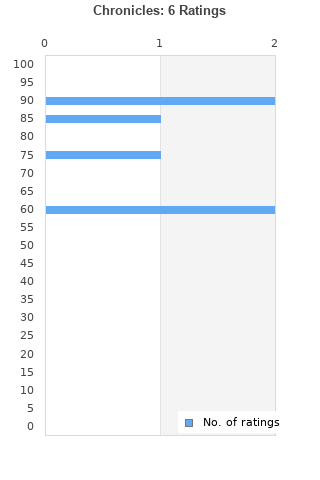 Chronicles is ranked 6th best out of 6 albums by Jon & Vangelis on BestEverAlbums.com.

The best album by Jon & Vangelis is The Friends Of Mr. Cairo which is ranked number 5846 in the list of all-time albums with a total rank score of 221. 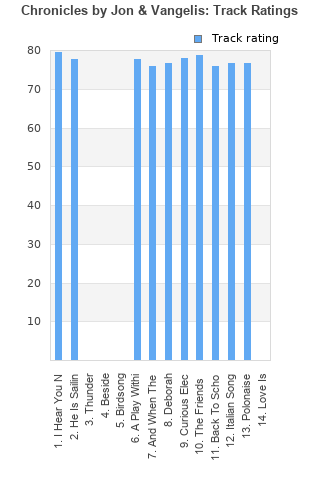 0
4.
Beside
Rating: Not enough dataComments:

0
14.
Love Is
Rating: Not enough dataComments:

Your feedback for Chronicles