So Logical (studio album) by Grandgeorge 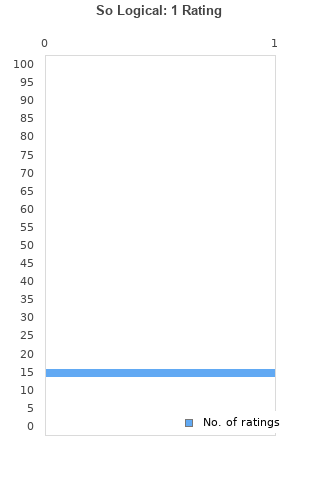 Sorry, no matches on eBay for "So Logical Grandgeorge".
See full search results on eBay 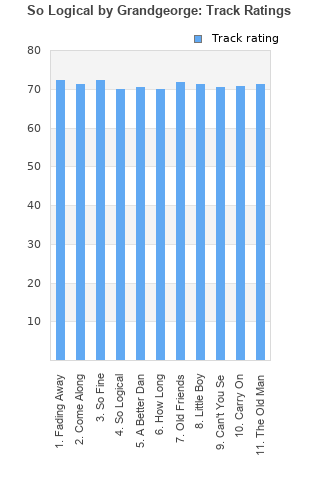 Your feedback for So Logical