A Sailor's Guide To Earth (album) by Sturgill Simpson 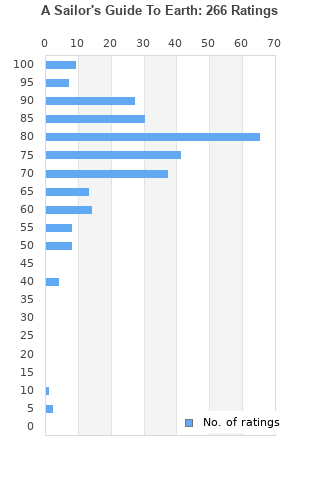 A Sailor's Guide To Earth by Sturgill Simpson.
Condition: Brand New
Time left: 8d 7h 4m 32s
Ships to: Worldwide
$21.69
Go to store
Product prices and availability are accurate as of the date indicated and are subject to change. Any price and availability information displayed on the linked website at the time of purchase will apply to the purchase of this product.  See full search results on eBay

A Sailor's Guide To Earth is ranked 2nd best out of 4 albums by Sturgill Simpson on BestEverAlbums.com.

The best album by Sturgill Simpson is Metamodern Sounds In Country Music which is ranked number 2115 in the list of all-time albums with a total rank score of 754. 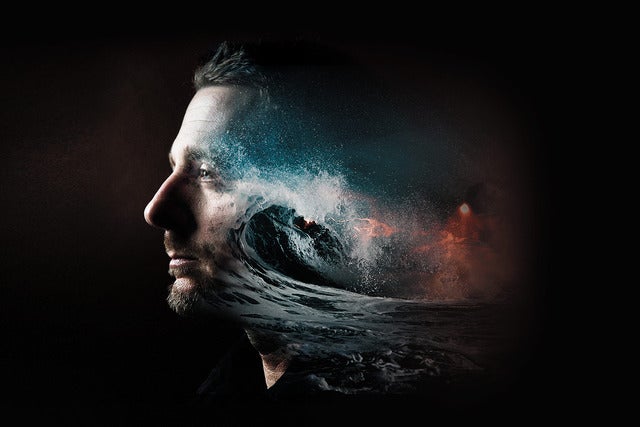 Listen to A Sailor's Guide To Earth on YouTube 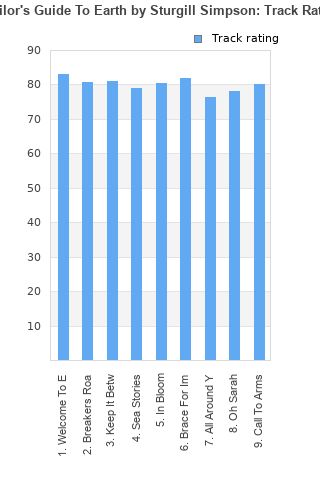 A Sailor's Guide To Earth rankings

A Sailor's Guide To Earth collection

A Sailor's Guide To Earth ratings

Rating metrics: Outliers can be removed when calculating a mean average to dampen the effects of ratings outside the normal distribution. This figure is provided as the trimmed mean. A high standard deviation can be legitimate, but can sometimes indicate 'gaming' is occurring. Consider a simplified example* of an item receiving ratings of 100, 50, & 0. The mean average rating would be 50. However, ratings of 55, 50 & 45 could also result in the same average. The second average might be more trusted because there is more consensus around a particular rating (a lower deviation).
(*In practice, some albums can have several thousand ratings)
This album is rated in the top 8% of albums on BestEverAlbums.com. This album has a mean average rating of 76.0/100. The trimmed mean (excluding outliers) is 76.2/100. The standard deviation for this album is 13.3.

A Sailor's Guide To Earth favourites

A Sailor's Guide To Earth comments

A Sailor's Guide To Earth is solid country album. The narrative of giving his son advice is well executed and meaningful. The instrumentalist fusions with soul give this album a unique sonic texture. I suppose my biggest criticism is while everything on this album is good, I don't think this album ever becomes truly great.

This album blew my mind. I grew up my entire life thinking I hated country music. A friend showed me this album and I couldn't believe what I was hearing. This album defies genre. The lyrics are incredibly meaningful, without being cheesy. And when the band decides to turn up the energy, they truly shift into another gear. Call To Arms is as punk rock as a country song could possibly get.

Some great tracks, including the cover of Nirvana's Bloom.

Starts off really strong, but tends to wail on a bit and repeat the same sound - in parts that it doesn't it is uninteresting.

Definitely some good parts though and worth a listen. The opener is great.

The first country album I ever listened to. I love the sound and the passion in it. Sturgill Simpson writes a beautiful letter to his newborn son. It is a brilliant welcome to the world with messages to people of all ages about the world we live in and the best ways to fully experience life. I love the Nirvana cover, it is a fantastic reimagination of a classic song. The sailing themes and sounds tie the album together so it sounds very cohesive. The album flows perfectly. It transitions from slower tempos to fast-paced tracks seamlessly many times, without being jarring or awkward at any times.

Not as strong as the previous album, but still intriguing. The In Bloom cover is cool, the songwriting is as strong as ever, but it sounds a little over-produced. It's like the Waylon Jennings sound went a little like 80s country instead.

I admire this album. I appreciate the genre-bustin'. But It's still got that modern country singing thing going on. Makes me wonder if someone can unlearn that way of singing.

The album cover looks exactly like how the music sounds.

Your feedback for A Sailor's Guide To Earth