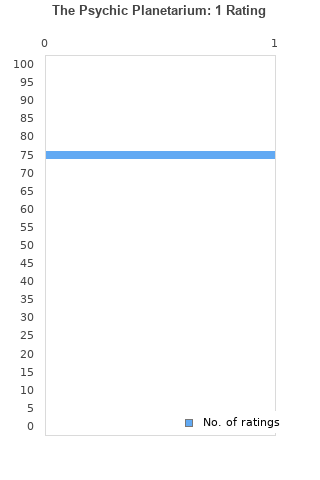 Pitts Minnemann Project-The Psychic Planetarium CD NEW
Condition: Brand New
Time left: 27d 19h 44m 49s
Ships to: Worldwide
$23.77
Go to store
Product prices and availability are accurate as of the date indicated and are subject to change. Any price and availability information displayed on the linked website at the time of purchase will apply to the purchase of this product.  See full search results on eBay 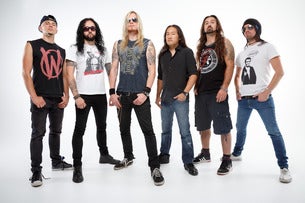 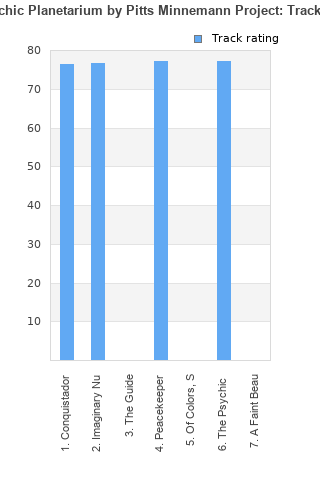 0
3.
The Guide
Rating: Not enough dataComments:

Your feedback for The Psychic Planetarium