My Own Way (studio album) by Jay Sean 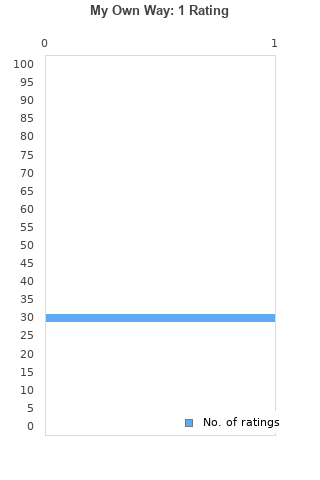 My Own Way is ranked - best out of 4 albums by Jay Sean on BestEverAlbums.com.

The best album by Jay Sean is No album found which is ranked number 0 in the list of all-time albums with a total rank score of 0. 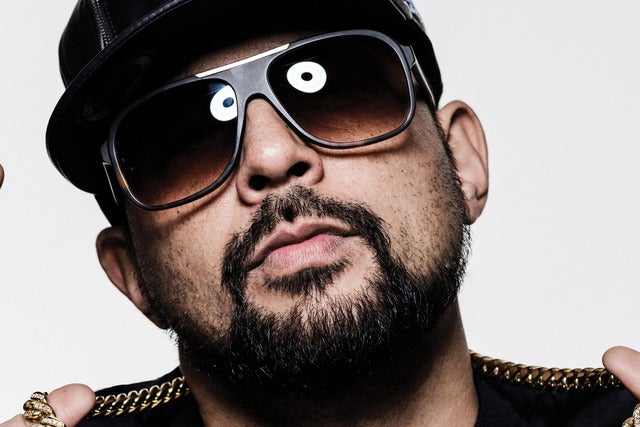 No tracks have been rated on this album yet.
#
Track
Rating/Comments
1.
Ride It
Rating: Not enough dataComments:

0
8.
All Or Nothing
Rating: Not enough dataComments:

0
11.
Used To Love Her
Rating: Not enough dataComments:

My Own Way rankings

My Own Way collection

My Own Way ratings

My Own Way favourites

My Own Way comments

Your feedback for My Own Way