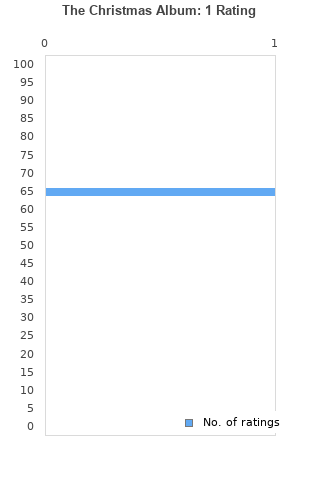 The Christmas Album is ranked 3rd best out of 4 albums by Keith Emerson on BestEverAlbums.com.

The best album by Keith Emerson is Inferno which is ranked number 15611 in the list of all-time albums with a total rank score of 69.

Me First and the Gimme Gimmes
The Masquerade - Heaven, Atlanta, United States.

No tracks have been rated on this album yet.
#
Track
Rating/Comments
1.
Variations On "O Little Town Of Bethlehem"
Rating: Not enough dataComments:

0
8.
It Came Upon A Midnight Clear
Rating: Not enough dataComments:

Your feedback for The Christmas Album