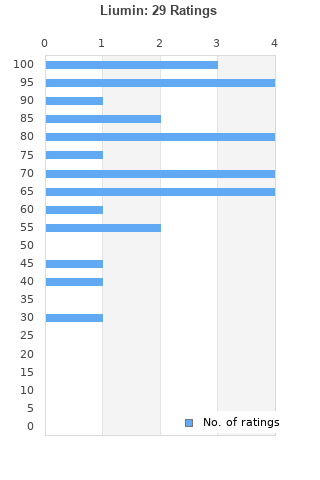 Liumin is ranked as the best album by Deepchord Presents Echospace. 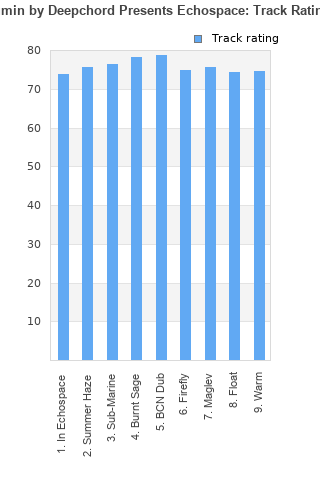 Outliers can be removed when calculating a mean average to dampen the effects of ratings outside the normal distribution. This figure is provided as the trimmed mean. A high standard deviation can be legitimate, but can sometimes indicate 'gaming' is occurring. Consider a simplified example* of an item receiving ratings of 100, 50, & 0. The mean average rating would be 50. However, ratings of 55, 50 & 45 could also result in the same average. The second average might be more trusted because there is more consensus around a particular rating (a lower deviation).
(*In practice, some albums can have several thousand ratings)
This album is rated in the top 18% of albums on BestEverAlbums.com. This album has a mean average rating of 75.0/100. The trimmed mean (excluding outliers) is 75.4/100. The standard deviation for this album is 19.1.

One thing about this album I think is often overlooked is how focused it is. Yes, it is atmospheric dub so it's mostly an aesthetic vibe people go for, but the feel for this album is incredibly specific that it easily invokes escapism. I don't know how you can listen to this album and not imagine yourself in the middle of Tokyo's bustling underground with so much life surrounding you. 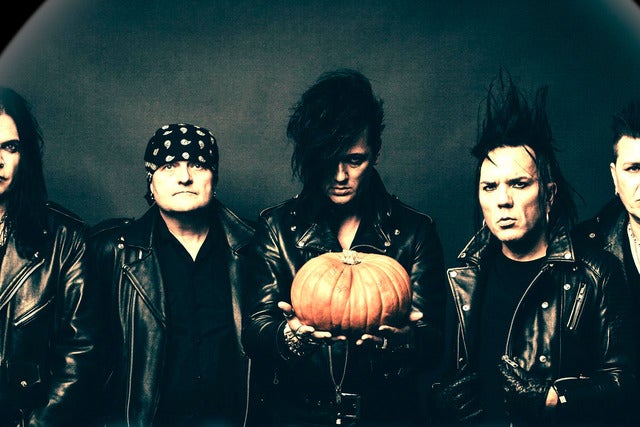 Your feedback for Liumin