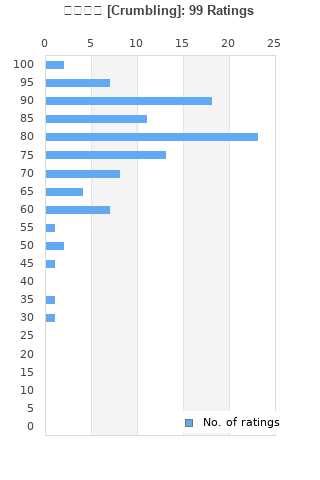 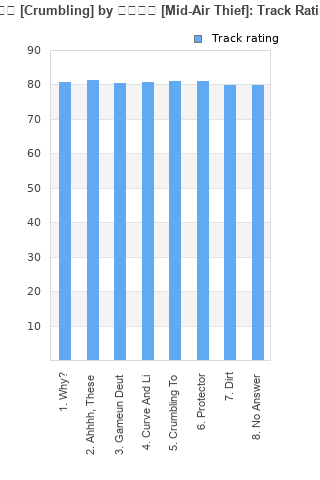 Outliers can be removed when calculating a mean average to dampen the effects of ratings outside the normal distribution. This figure is provided as the trimmed mean. A high standard deviation can be legitimate, but can sometimes indicate 'gaming' is occurring. Consider a simplified example* of an item receiving ratings of 100, 50, & 0. The mean average rating would be 50. However, ratings of 55, 50 & 45 could also result in the same average. The second average might be more trusted because there is more consensus around a particular rating (a lower deviation).
(*In practice, some albums can have several thousand ratings)
This album is rated in the top 5% of albums on BestEverAlbums.com. This album has a mean average rating of 78.0/100. The trimmed mean (excluding outliers) is 77.7/100. The standard deviation for this album is 12.4.

Kicking off with the sort of placid, guitar-led twee pop that the cover seems to hint at, it only takes a minute for a wave of glitchy jiggery-pokery to wash in and knock you off your feet. The album is psychedelic and contrary, the shy vocals suggesting introversion in contrast with the brash electronics. Recommended for fans of Jaakko Eino Kalevi and Shugo Tokumaru.

Favorites: Why?, Curve and Light, No Answer.

That's a beast of an opener, and what follows is equally mesmerizing. constructing and deconstructing, swelling and receding, building and crumbling 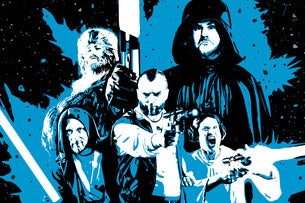 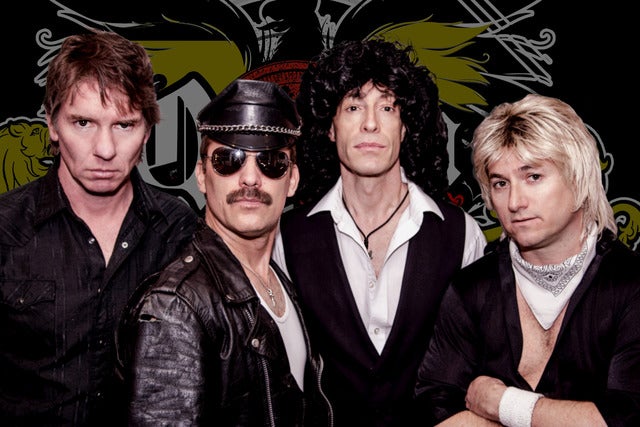 Your feedback for 무너지기 [Crumbling]