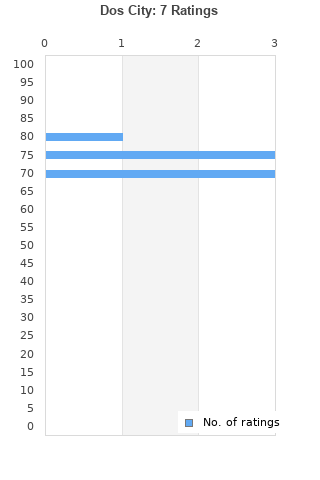 Dos City is ranked as the best album by Dos Monos. 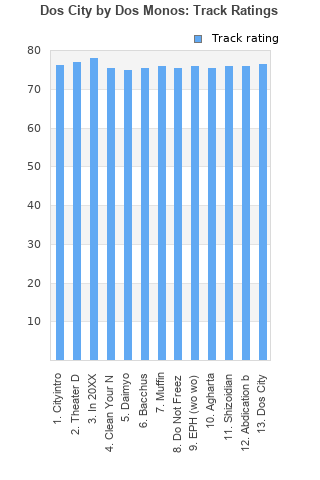 While mainstream j-rap music is dominated by fairly basic musical styles, Dos Monos stands out with an authentic experimental hip-hop. Based in Tokyo, this group is made up of three members: 荘 子 (Zo Zhit), TAITAN MAN and 没 (Botsu) aka NGS. It's March 20 that released "Dos City", the first LP of the group. This album, which could at first seem like a cacophony, is especially a mix master of various musical genres such as boom-bap, punk, jazz, or electronics. Sounding crude, even aggressive, the members of Dos Monos surprise and assume their crazy worlds with striking.

Your feedback for Dos City