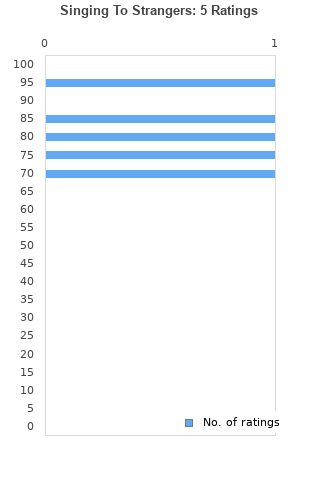 Jack Savoretti: Singing to Strangers =CD=
Condition: Brand New
Time left: 2d 12h 51m 12s
Ships to: Worldwide
£17.49
Go to store
Product prices and availability are accurate as of the date indicated and are subject to change. Any price and availability information displayed on the linked website at the time of purchase will apply to the purchase of this product.  See full search results on eBay

Singing To Strangers is ranked 4th best out of 5 albums by Jack Savoretti on BestEverAlbums.com.

The best album by Jack Savoretti is Between The Minds which is ranked number 28903 in the list of all-time albums with a total rank score of 24. 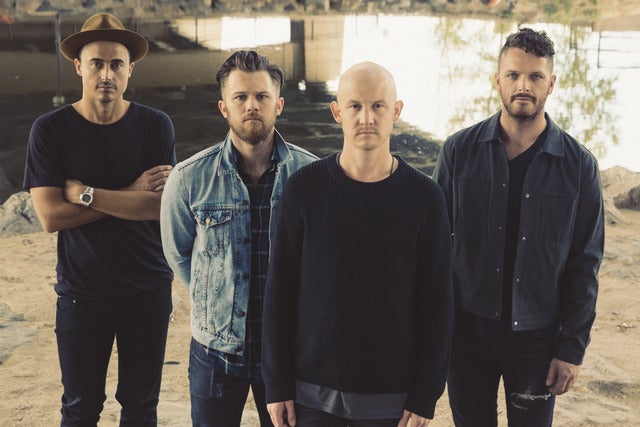 No tracks have been rated on this album yet.
#
Track
Rating/Comments
1.
Candelight
Rating: Not enough dataComments:

0
2.
Love Is On The Line
Rating: Not enough dataComments:

0
3.
Dying For Your Love
Rating: Not enough dataComments:

0
4.
Better Off Without Me
Rating: Not enough dataComments:

0
5.
What More Can I Do?
Rating: Not enough dataComments:

0
10.
Things I Thought I'd Never Do
Rating: Not enough dataComments:

0
13.
Beginning Of Us
Rating: Not enough dataComments:

0
14.
Music's Too Sad Without You (Live In Venice) (Feat. Kylie Minogue)
Rating: Not enough dataComments:

ack Savoretti returns with a stunning new album 'Singing to Strangers' on BMG Records!
Produced by Cam Blackwood (George Ezra), the album follows Jack's last two gold discs 'Written in Scars' (2014) and 'Sleep No More' (2016).
Recorded in Rome at Ennio Morricone's studio this long, hot summer, the 11 track album features Jack's acclaimed live band: guitarists Pedro Vito and Sam Lewis; bassist Sam Davies, drummer Jesper Lind and musical director Nikolai Torp on keys.
"Lucikly Morricone's studio is in the basement of this huge church so it was cooler," Jack says. "And the atmosphere down there was essential and that was captured on 'Candlelight', which became the calling card of the album"
As for the title track Jack explains it's origin: "That's my job: I sing to strangers. That's what I've spent most of my life doing. Singing to friends and family and fans; they're already onside, so you can, to some extent sing anything. Strangers need convincing, touching, connection."
Two co-writes on the album are amongst the highlights. 'Touchy Situation' was co-written with Bob Dylan. Yes you read that right, Bob Dylan! A contact of Jack's American manager had some old Dylan lyrics and he was fine with Jack writing music to them.
It may have been because he'd heard Jack's cover of the Dylan rarity 'Nobody 'Cept You' on 'Written In Scars' – a song Jack found in Jackson Browne's studio.

Your feedback for Singing To Strangers