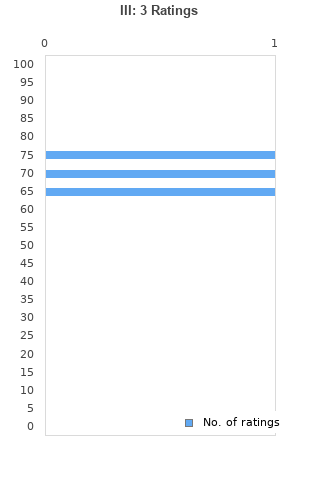 III is ranked as the best album by Kalax. 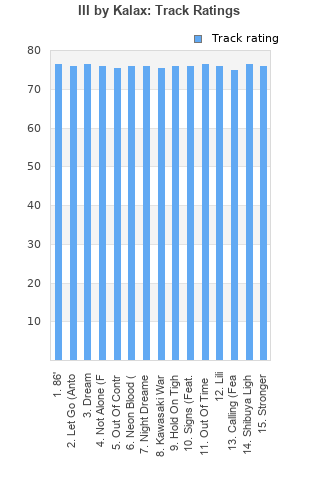 Synthwave at its best. Favorite track: 86'