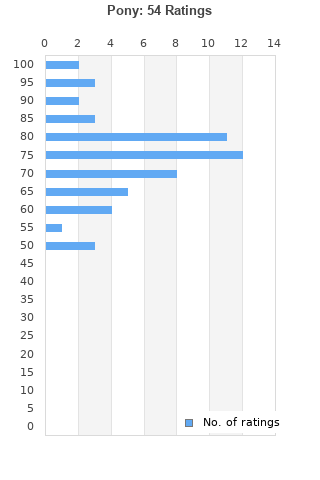 Orville Peck Pony LP LIMITED Opaque YELLOW VINYL Canada Exclusive SEALED Rare
Condition: New
Time left: 1d 3h 52m 26s
Ships to: Worldwide
$100.00
Go to store
Product prices and availability are accurate as of the date indicated and are subject to change. Any price and availability information displayed on the linked website at the time of purchase will apply to the purchase of this product.  See full search results on eBay

Pony is ranked as the best album by Orville Peck. 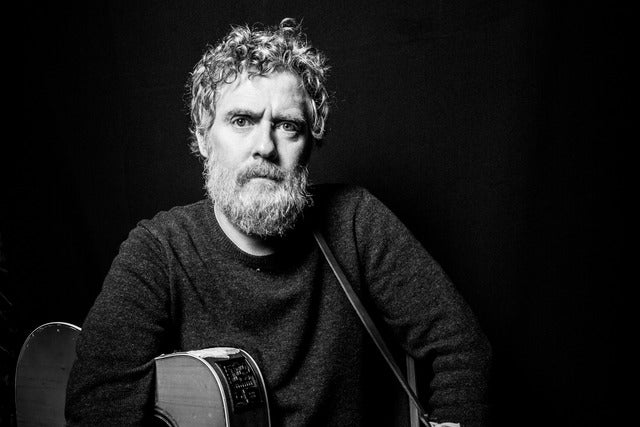 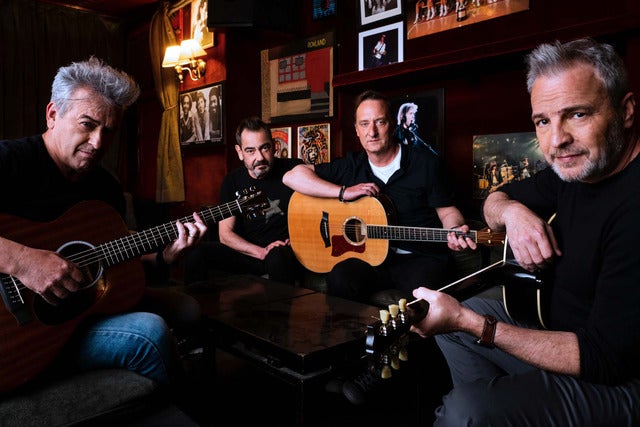 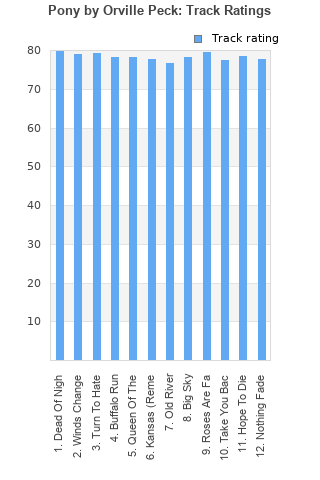 Rating metrics: Outliers can be removed when calculating a mean average to dampen the effects of ratings outside the normal distribution. This figure is provided as the trimmed mean. A high standard deviation can be legitimate, but can sometimes indicate 'gaming' is occurring. Consider a simplified example* of an item receiving ratings of 100, 50, & 0. The mean average rating would be 50. However, ratings of 55, 50 & 45 could also result in the same average. The second average might be more trusted because there is more consensus around a particular rating (a lower deviation).
(*In practice, some albums can have several thousand ratings)
This album has a Bayesian average rating of 74.1/100, a mean average of 74.2/100, and a trimmed mean (excluding outliers) of 74.2/100. The standard deviation for this album is 11.6.

This album is a near spiritual experience. Shamefully underrated 9/10

Best track in my opinion - Hope to die.

This is as good as an alternative country album can be. A haunting voice leads one of the best debuts from 2019 and shows potential to be one of the 2020's defining artists. The whole album is incredible but Roses Are Falling, Turn To Hate and Winds Change would be the standouts with Turn To Hate on a shortlist of best songs of the year.
This is also a must listen while playing Red Dead Redemption.

Your feedback for Pony