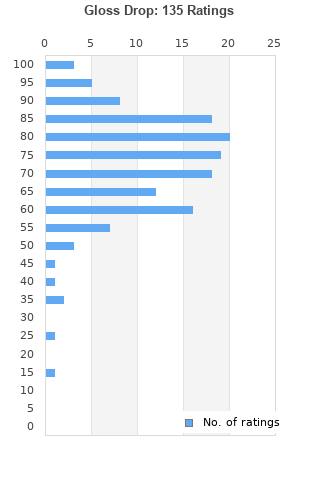 Gloss Drop - Battles Compact Disc Free Shipping!
Condition: Brand New
Time left: 17h 40m 33s
Ships to: Worldwide
$17.79
Go to store
Product prices and availability are accurate as of the date indicated and are subject to change. Any price and availability information displayed on the linked website at the time of purchase will apply to the purchase of this product.  See full search results on eBay

Gloss Drop is ranked 2nd best out of 5 albums by Battles on BestEverAlbums.com.

The best album by Battles is Mirrored which is ranked number 1546 in the list of all-time albums with a total rank score of 1,097. 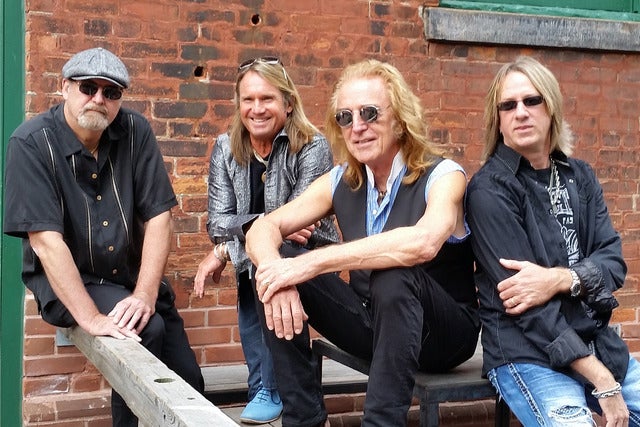 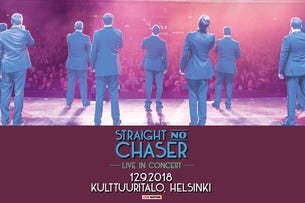 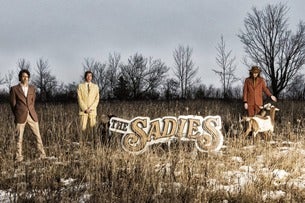 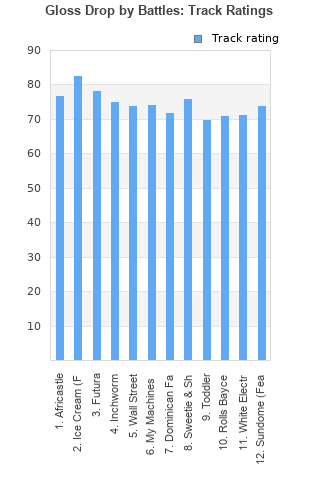 Rating metrics: Outliers can be removed when calculating a mean average to dampen the effects of ratings outside the normal distribution. This figure is provided as the trimmed mean. A high standard deviation can be legitimate, but can sometimes indicate 'gaming' is occurring. Consider a simplified example* of an item receiving ratings of 100, 50, & 0. The mean average rating would be 50. However, ratings of 55, 50 & 45 could also result in the same average. The second average might be more trusted because there is more consensus around a particular rating (a lower deviation).
(*In practice, some albums can have several thousand ratings)
This album has a mean average rating of 72.0/100. The trimmed mean (excluding outliers) is 73.0/100. The standard deviation for this album is 14.6.

Battles disarmed of their near-avant elements and a lot of energy as well as care. A good record but in the shadow of Mirrored it's noticeably weak.

I love this record for different reasons than I love Mirrored. Battles are an overlooked band.

This is Battles first album since losing their vocalist, and their sound has changed a bit. I would say that their last album, “Mirrored" was strange. Good, but quite strange. I can say how many times I was listening to the song “Atlas" and people looked at me funny. However, this album is a bit different. Almost more accessible, at least as far as Battles goes. The album is mostly instrumental with a few guest vocalists, most notably the singer from Blonde Redhead and Gary Numan (of 80s one hit wonder fame). The instrumentals are interesting for the most part, though a couple of them get a bit repetitive after awhile, but overall the album is good. You have to be into this kind of music though, this isn’t exactly something that you’re going to be singing along to or anything. But it is certainly interesting and worth checking out.

This is something for the very discerning connoisseurs :(

Your feedback for Gloss Drop