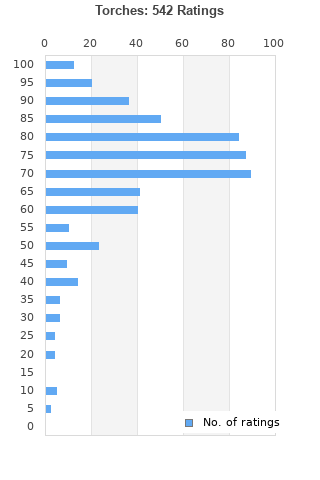 Torches is ranked as the best album by Foster The People. 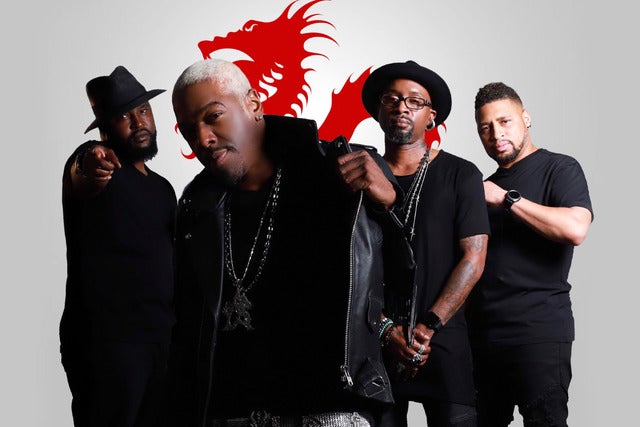 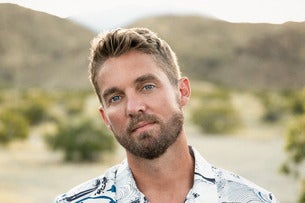 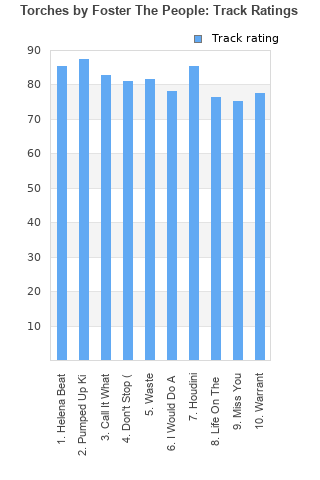 Rating metrics: Outliers can be removed when calculating a mean average to dampen the effects of ratings outside the normal distribution. This figure is provided as the trimmed mean. A high standard deviation can be legitimate, but can sometimes indicate 'gaming' is occurring. Consider a simplified example* of an item receiving ratings of 100, 50, & 0. The mean average rating would be 50. However, ratings of 55, 50 & 45 could also result in the same average. The second average might be more trusted because there is more consensus around a particular rating (a lower deviation).
(*In practice, some albums can have several thousand ratings)
This album has a Bayesian average rating of 71.6/100, a mean average of 70.8/100, and a trimmed mean (excluding outliers) of 71.6/100. The standard deviation for this album is 17.1.

Brilliant album. So consistent - there are no weak songs. Other than the obviously brilliant Pumped Up Kicks, my personal favourite is Warrant (very underrated, love the bass).

Decided to listen this album after Pumped Up Kicks played on my 2016 playlist. I was not disappointed.

Interesting use of electronic music. 'Houdini' and 'Waste' are underrated songs.

Not really an indie fan, but some good indie pop songs on it. "Houdini" and "waste" are great, but "Pumped Up Kicks" is a classic.

One of the more enjoyable albums of the decade so far. If you like pop music, you'll probably like this one.

This album is like Vaseline smooth to the touch but perhaps a little too to leave an impression.

Pumped Up Kicks is my jam

It's pretty repetitive in the latter part of the album and comes across and relatively average indie rock, but it has a few really great tracks that make it stand out amongst the crowd. Definitely a strong listen through the whole thing, however, as it has the propensity to soar when it wants to.

Your feedback for Torches