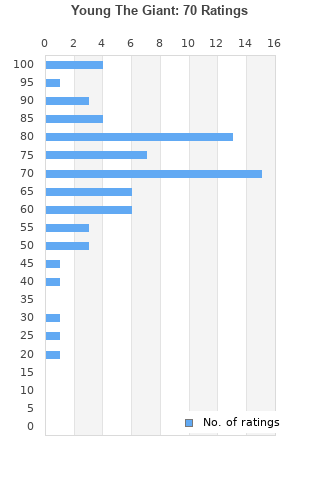 YOUNG THE GIANT - MIRROR MASTER - VINYL - NEW
Condition: New
Time left: 18h 59m 46s
Ships to: Worldwide
$48.30
Go to store
Product prices and availability are accurate as of the date indicated and are subject to change. Any price and availability information displayed on the linked website at the time of purchase will apply to the purchase of this product.  See full search results on eBay 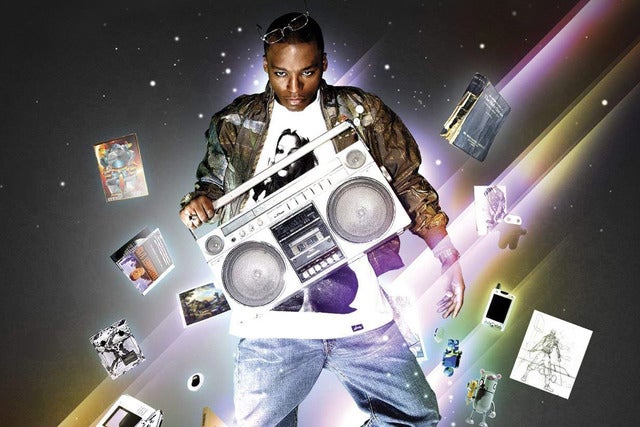 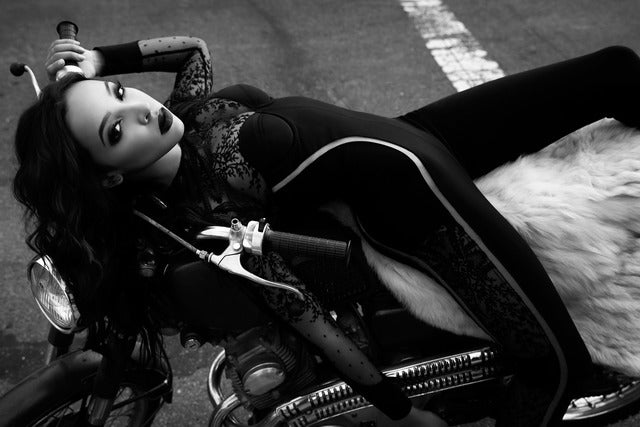 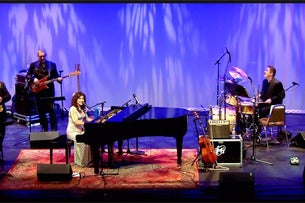 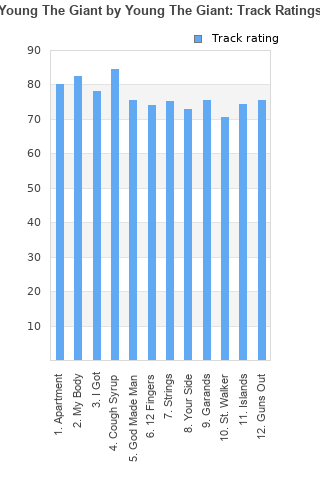 Rating metrics: Outliers can be removed when calculating a mean average to dampen the effects of ratings outside the normal distribution. This figure is provided as the trimmed mean. A high standard deviation can be legitimate, but can sometimes indicate 'gaming' is occurring. Consider a simplified example* of an item receiving ratings of 100, 50, & 0. The mean average rating would be 50. However, ratings of 55, 50 & 45 could also result in the same average. The second average might be more trusted because there is more consensus around a particular rating (a lower deviation).
(*In practice, some albums can have several thousand ratings)
This album has a mean average rating of 71.0/100. The trimmed mean (excluding outliers) is 70.9/100. The standard deviation for this album is 17.0.

Enjoyed the first half (My Body, I Got, God Made Man), most of the second half just isn't up to scratch.

Your feedback for Young The Giant