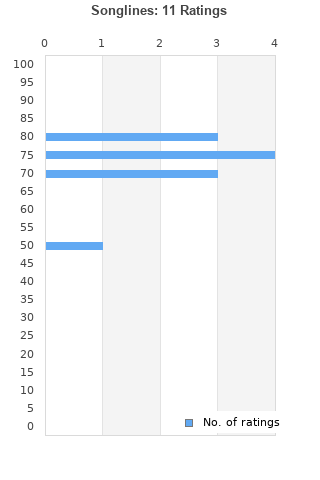 Songlines is ranked 2nd best out of 8 albums by The Derek Trucks Band on BestEverAlbums.com.

The best album by The Derek Trucks Band is Joyful Noise which is ranked number 9282 in the list of all-time albums with a total rank score of 119. 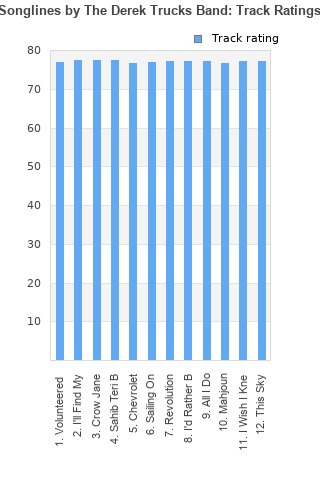 If you're into blues and play guitar and specifically slide then listen to this. It's worthy to learn something.
If you're not it's just for background easy listening.
I find the vocals specially mediocre. 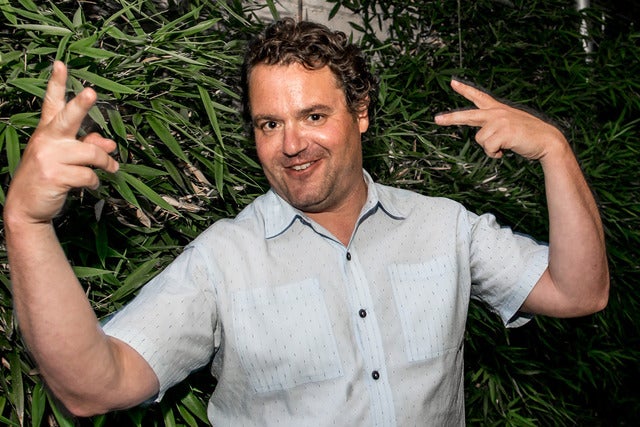 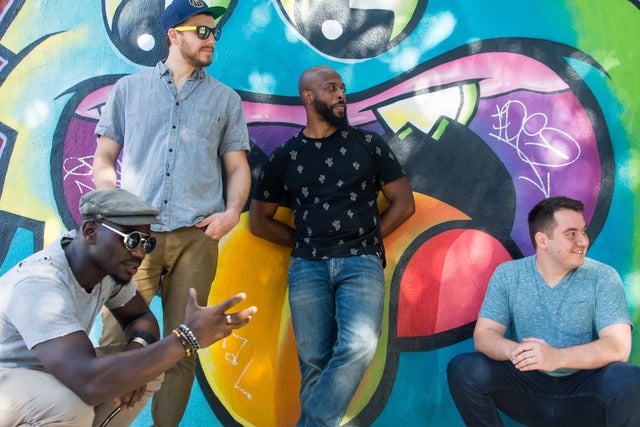 Your feedback for Songlines