Vs. (studio album) by Mission Of Burma 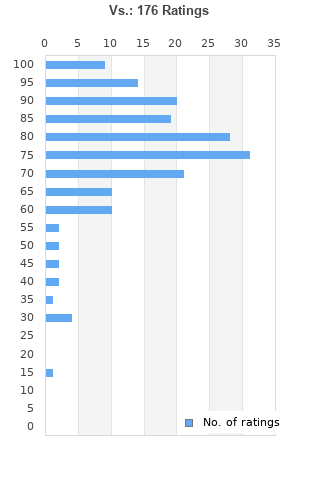 Mission Of Burma - Vs.: Definitive Edition - Mission Of Burma CD UKVG The Fast
Condition: Very Good
Time left: 5d 13h 37m 14s
Ships to: Worldwide
$71.89
Go to store
Product prices and availability are accurate as of the date indicated and are subject to change. Any price and availability information displayed on the linked website at the time of purchase will apply to the purchase of this product.  See full search results on eBay

Vs. is ranked as the best album by Mission Of Burma. 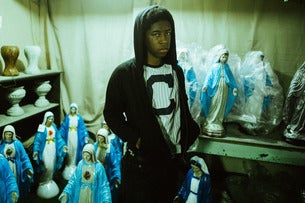 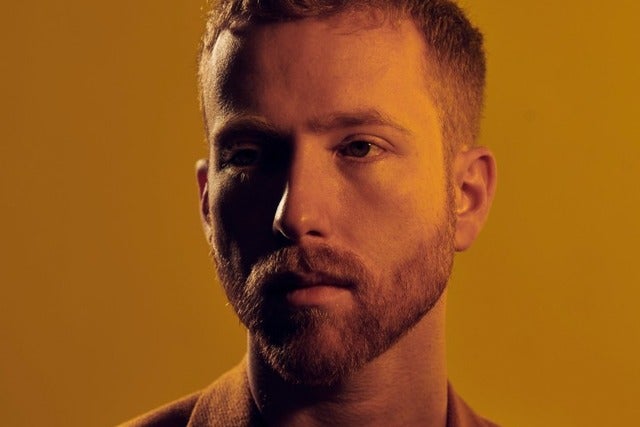 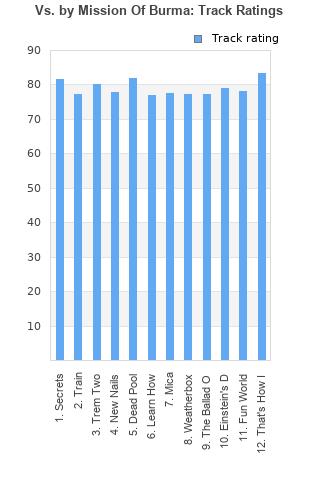 Rating metrics: Outliers can be removed when calculating a mean average to dampen the effects of ratings outside the normal distribution. This figure is provided as the trimmed mean. A high standard deviation can be legitimate, but can sometimes indicate 'gaming' is occurring. Consider a simplified example* of an item receiving ratings of 100, 50, & 0. The mean average rating would be 50. However, ratings of 55, 50 & 45 could also result in the same average. The second average might be more trusted because there is more consensus around a particular rating (a lower deviation).
(*In practice, some albums can have several thousand ratings)
This album is rated in the top 3% of all albums on BestEverAlbums.com. This album has a Bayesian average rating of 78.5/100, a mean average of 77.2/100, and a trimmed mean (excluding outliers) of 78.8/100. The standard deviation for this album is 15.6.

The best American post punk album. Informed by England but distinctly of the USA. Packed with great song writing, performances and tons of energy to boot. Its a shame these guys couldn't make more records in their prime.

That's How I Escaped My Certain Fate is far better than the rest.

Enjoyable, well put together and well earned in a certain energy. An album for lots of occasions. One to take with you for many years!

The random drumming on Train -- my favorite MOB song -- makes me smile and laugh every time. So brilliant.

For the sake of disclosure, I lived in Boston in the early 80s when MoB was paying it's dues as a club band playing in such club dives as the Rat, Cantones, the Underground & the Channel. I saw at least 100 shows by MoB from 1979 until their final show in 1983 at the Bradford Ballroom. MoB was simply the most exciting rock band I've ever seen and they never failed to blow the roof of the joint, whether they were playing for an audience of 30 people or 3000 people. The band members were friendly, humble and totally devoid of the usual rock star attitudes and at their final gig, the big extended family of MoB zealots felt like an era in musical history was over. I stopped going to clubs after Mission of Burma broke up. During their first career there best selling product was an ep vinyl record call "Signals, Calls and Marches." It sold a total of 10,000 copies & I really believe it was the word of mouth of those early MoB fans that created enough of a buzz to convince them to reunite in 2002, 20 years after their breakup. For myself, I'm glad that a new generation has the opportunity to appreciate the wonders of Burma. And I hope that Roger, Pete and Clint are doing well and finally making enough money to leave their day jobs forever. This album, "VS" is a great showcase of a typical set of songs MoB play during their salad days when they were Boston's most beloved band.

Your feedback for Vs.