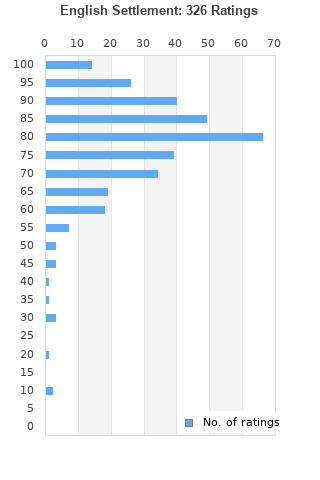 English Settlement is ranked 2nd best out of 29 albums by XTC on BestEverAlbums.com.

The best album by XTC is Skylarking which is ranked number 370 in the list of all-time albums with a total rank score of 5,184. 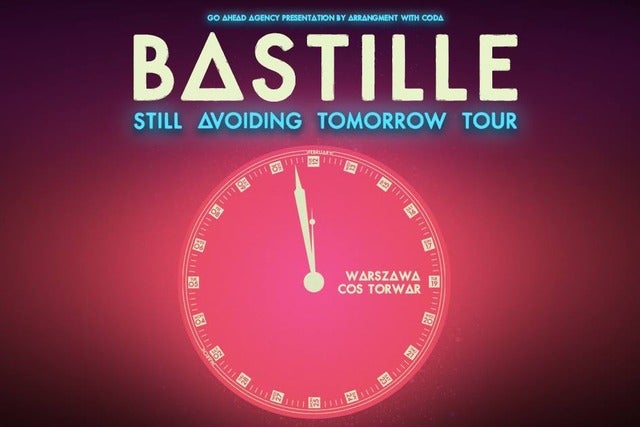 Tickets from Ticketmaster Get tickets
May
18
Wed
20:15 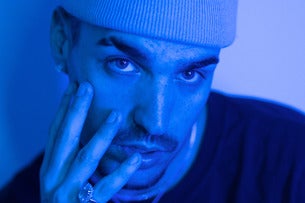 Adekunle Gold - Catch Me If You Can The Tour
Varsity Theater, Minneapolis, United States. 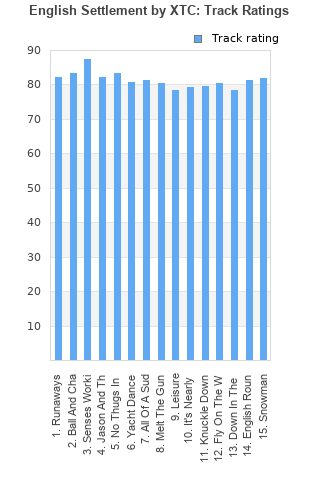 Rating metrics: Outliers can be removed when calculating a mean average to dampen the effects of ratings outside the normal distribution. This figure is provided as the trimmed mean. A high standard deviation can be legitimate, but can sometimes indicate 'gaming' is occurring. Consider a simplified example* of an item receiving ratings of 100, 50, & 0. The mean average rating would be 50. However, ratings of 55, 50 & 45 could also result in the same average. The second average might be more trusted because there is more consensus around a particular rating (a lower deviation).
(*In practice, some albums can have several thousand ratings)
This album is rated in the top 2% of all albums on BestEverAlbums.com. This album has a Bayesian average rating of 79.4/100, a mean average of 78.3/100, and a trimmed mean (excluding outliers) of 79.6/100. The standard deviation for this album is 14.3.

I like it, but it isn't one of my favourite XTC albums. I still score it a good 80, but I feel there are three or four tracks that don't seem to be of their normal standard. Having said that even with them removed I don't think it would be scoring any higher as a single album (rather than a double).

English Settlement marked the end of an era for XTC. It was the last album they ever performed live and the last to feature long time drummer Terry Chambers. It was here that the band began their slow metamorphosis from Frankenstein Punk to Pastoral Pop. This oncoming identity crisis coupled with extreme recording restriction (26 songs in a mere 28 days!) resulted in a chaotic and oddly vulnerable record. Not every song is a winner, and the production is noticeably less polished than other efforts, but there's a certain magic about English Settlement and tracks like Senses Working Overtime, Knuckle Down and Yacht Dance remain some of the highlights of the bands career.

This is an album that can really grow on you if you let it. The songs are catchy as hell and have the tendency to not leave your head after a while. Definitely my favorite XTC album that I've listened to so far.

What is timtooky even talking about?

Exemplifies, more than any other XTC album, why I sometimes describe them as the band the Beatles would have been if they'd had to challenge themselves to expand the range of pop music beyond the range already established, before them, by the Beatles. Dense, layered, fussy, but exuberant songs as spiky and nerd-punk as "No Thugs in Our House", as whimsically twerpy as "Down in the Cockpit", as African and anthemic as "Melt the Guns", as prettily angular as "All of a Sudden", as gently haunting as "Runaway", as warped, subtle, and medieval as "Senses Working Overtime", and, when the chorus hits, as overflowing with perfect joy as "Senses Working Overtime".

Your feedback for English Settlement