Snog (studio album) by The Popguns 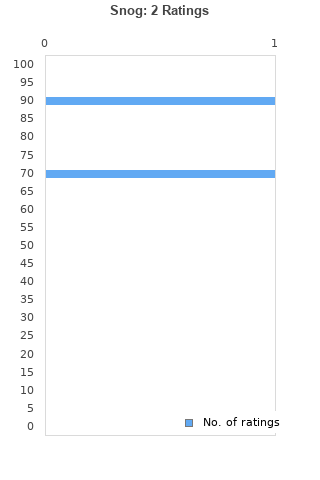 Sorry, no matches on eBay for "Snog The Popguns".
See full search results on eBay

Snog is ranked 3rd best out of 5 albums by The Popguns on BestEverAlbums.com.

The best album by The Popguns is Eugenie which is ranked number 46264 in the list of all-time albums with a total rank score of 11. 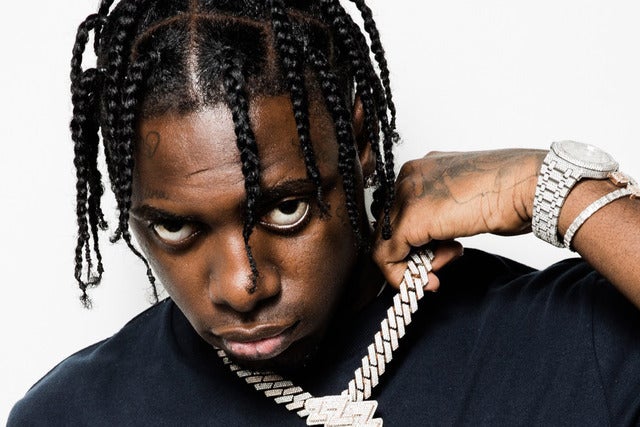 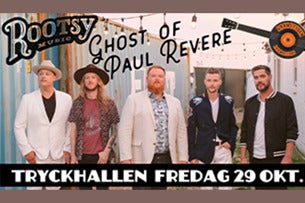 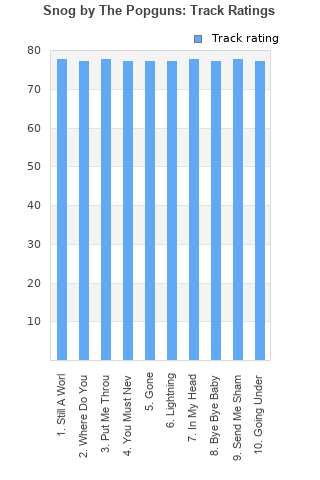 Your feedback for Snog