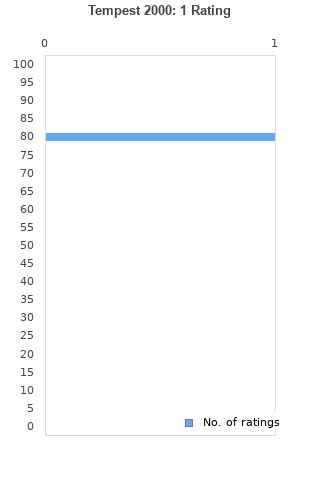 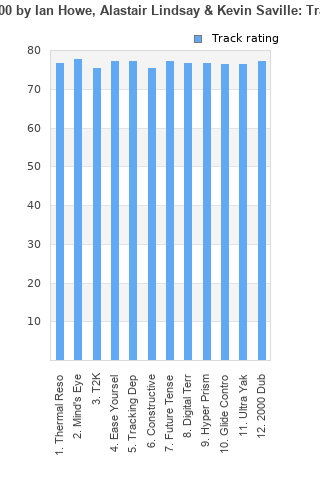 Your feedback for Tempest 2000