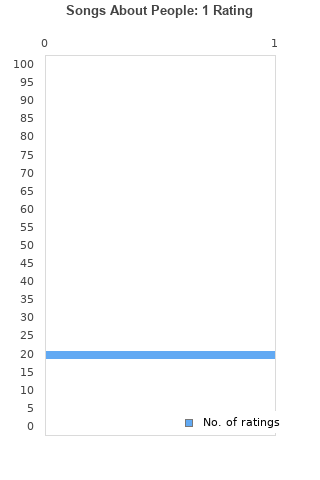 Songs About People is ranked 2nd best out of 2 albums by Nice Peter on BestEverAlbums.com.

The best album by Nice Peter is Songs For Moms which is ranked number 84754 in the list of all-time albums with a total rank score of 3. 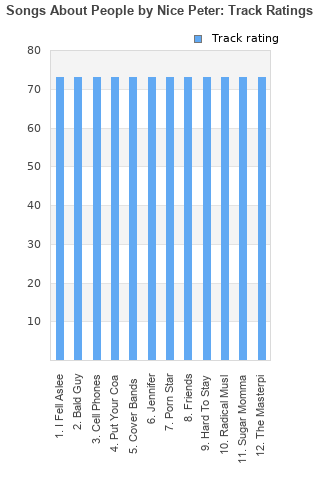 #
Track
Rating/Comments
1.
I Fell Asleep On Her Boobs
Rating: 73 (1 vote)Comments:

Your feedback for Songs About People