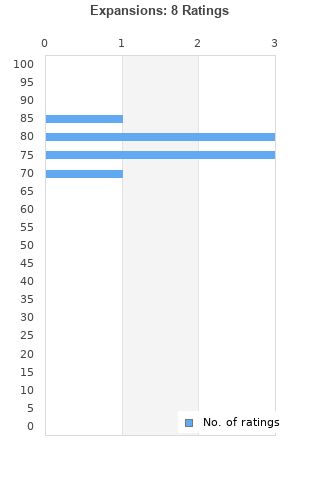 Expansions is ranked 2nd best out of 6 albums by Lonnie Liston Smith & The Cosmic Echoes on BestEverAlbums.com.

The best album by Lonnie Liston Smith & The Cosmic Echoes is Visions Of A New World which is ranked number 24789 in the list of all-time albums with a total rank score of 36. 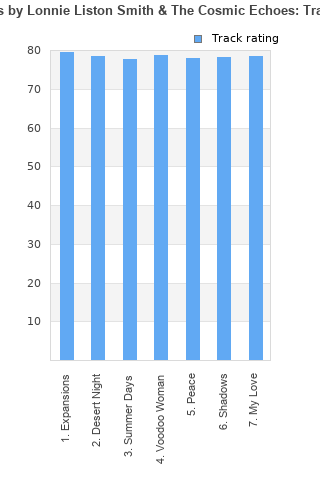 0
7.
My Love
Rating: Not enough dataComments:

Your feedback for Expansions