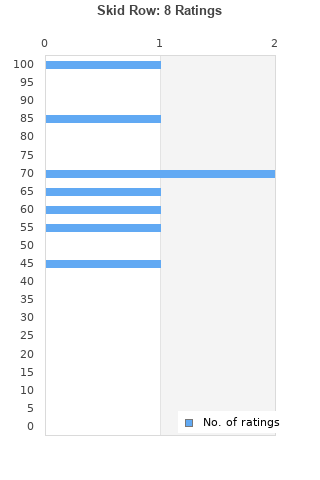 Skid Row is ranked 4th best out of 29 albums by James Ferraro on BestEverAlbums.com.

The best album by James Ferraro is Far Side Virtual which is ranked number 6268 in the list of all-time albums with a total rank score of 201. 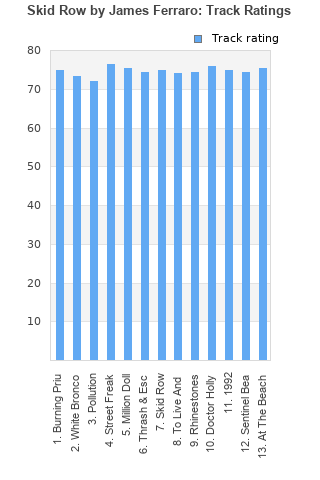 If F#A# infinity was an R&B album, it would pretty much sound like this.

One of the most intriguing and disturbing albums from 2015. Definitely a grower.

Pop music that sounds like a dragged out, vaporwave esque soundtrack to a teen movie. Fails to entertain, and lacks anysort of excitement outside of a handful of catchy melodies. Dont go into it expecting much.

Your feedback for Skid Row