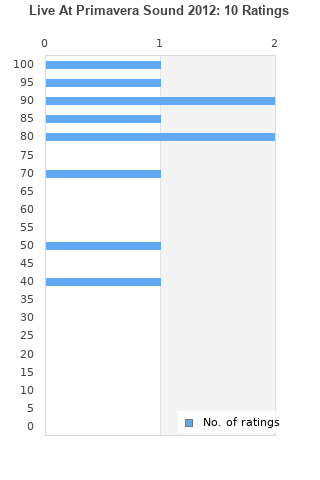 Live At Primavera Sound 2012 is ranked 6th best out of 29 albums by James Ferraro on BestEverAlbums.com.

The best album by James Ferraro is Far Side Virtual which is ranked number 6282 in the list of all-time albums with a total rank score of 200. 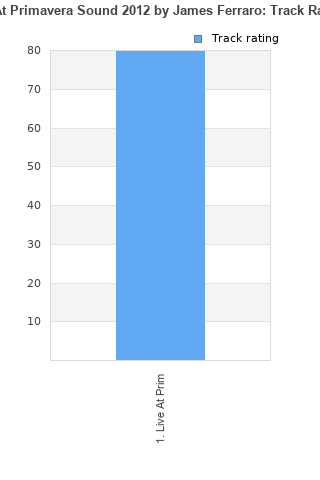 going on an adventure through the amazon, except there are no fatal aspects to it

with your future husband/wife

Your feedback for Live At Primavera Sound 2012