Tongues And Tails (studio album) by Sophie B. Hawkins 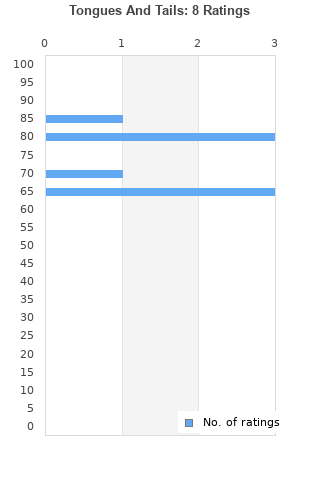 Tongues And Tails is ranked as the best album by Sophie B. Hawkins. 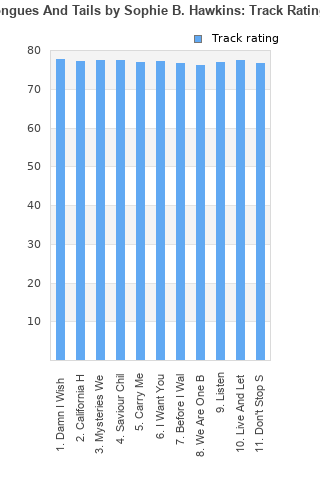 #
Track
Rating/Comments
1.
Damn I Wish I Was Your Lover
Rating: 78 (4 votes)Comments:

a mix between pop music and white soul. but when she decides to rock, she is amazing ... there is a presence in his voice ... Unfortunately this disc is an exception in his collection and will be in line for the next albums

Your feedback for Tongues And Tails