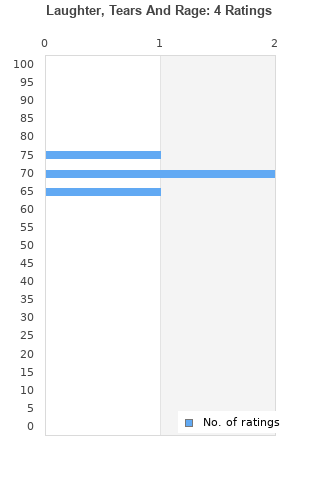 ACT - LAUGHTER TEARS AND RAGE - ZITT, ZQLP1 German LP , Vinyl is NM
Condition: Used
Time left: 5d 3h 38m 1s
Ships to: Worldwide
$18.01
Go to store
Product prices and availability are accurate as of the date indicated and are subject to change. Any price and availability information displayed on the linked website at the time of purchase will apply to the purchase of this product.  See full search results on eBay 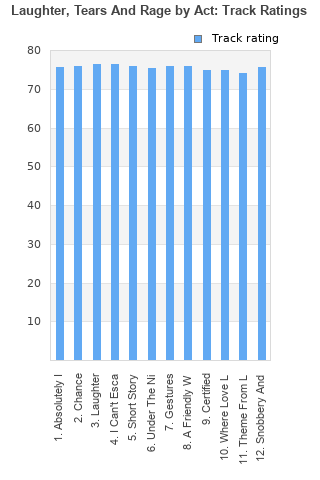 Listening to this makes me realise just how good Propaganda were. Claudia Brucken's vocals on A Secret Wish were striking and fitted the sound so well - this doesn't really do her justice - disappointingly average in places.

Your feedback for Laughter, Tears And Rage