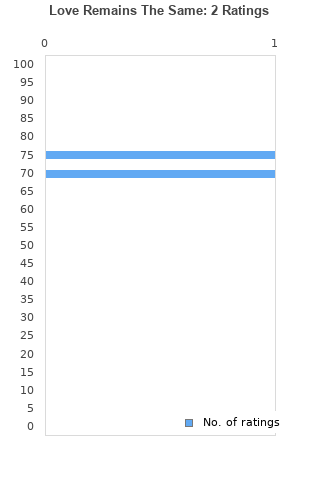 Love Remains The Same is ranked 5th best out of 5 albums by Von Hertzen Brothers on BestEverAlbums.com.

The best album by Von Hertzen Brothers is War Is Over which is ranked number 18023 in the list of all-time albums with a total rank score of 56. 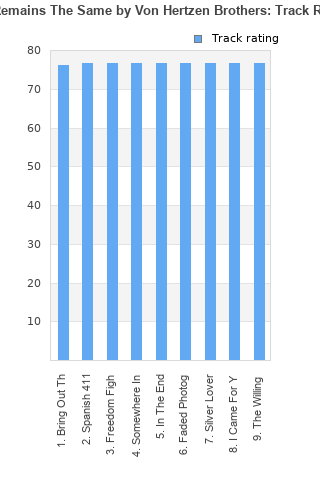 0
4.
Somewhere In The Middle
Rating: Not enough dataComments:

0
5.
In The End
Rating: Not enough dataComments:

0
8.
I Came For You
Rating: Not enough dataComments:

Your feedback for Love Remains The Same