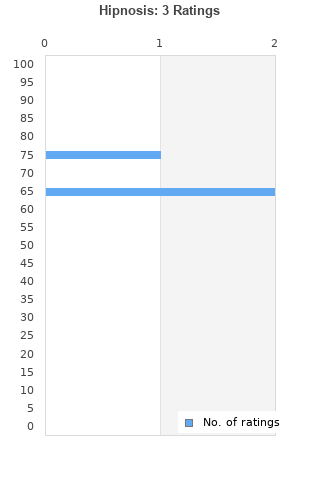 Hipnosis is ranked 16th best out of 23 albums by Jackie McLean on BestEverAlbums.com.

The best album by Jackie McLean is One Step Beyond which is ranked number 10178 in the list of all-time albums with a total rank score of 110. 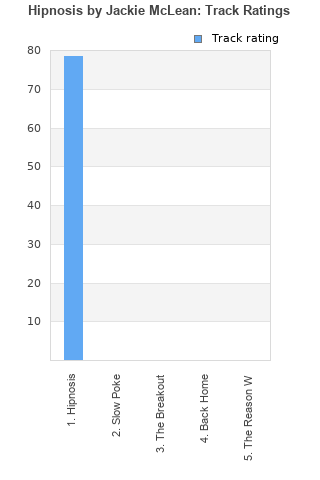 0
3.
The Breakout
Rating: Not enough dataComments:

0
4.
Back Home
Rating: Not enough dataComments:

0
5.
The Reason Why
Rating: Not enough dataComments:

Your feedback for Hipnosis