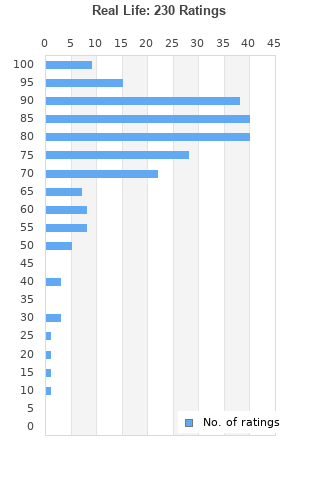 SIMPLE MINDS 'Real Life' magazine ADVERT / Poster 11x8 inches
Condition: Very Good
Time left: 18d 21h 40m 23s
Ships to: Worldwide
£7.95
Go to store
Product prices and availability are accurate as of the date indicated and are subject to change. Any price and availability information displayed on the linked website at the time of purchase will apply to the purchase of this product.  See full search results on eBay

Real Life is ranked as the best album by Magazine. 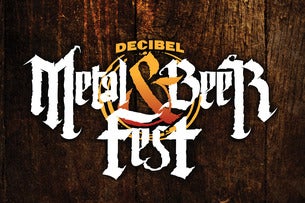 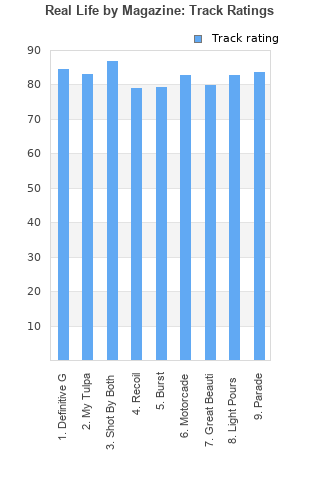 Rating metrics: Outliers can be removed when calculating a mean average to dampen the effects of ratings outside the normal distribution. This figure is provided as the trimmed mean. A high standard deviation can be legitimate, but can sometimes indicate 'gaming' is occurring. Consider a simplified example* of an item receiving ratings of 100, 50, & 0. The mean average rating would be 50. However, ratings of 55, 50 & 45 could also result in the same average. The second average might be more trusted because there is more consensus around a particular rating (a lower deviation).
(*In practice, some albums can have several thousand ratings)
This album is rated in the top 2% of all albums on BestEverAlbums.com. This album has a Bayesian average rating of 79.2/100, a mean average of 77.7/100, and a trimmed mean (excluding outliers) of 79.6/100. The standard deviation for this album is 15.6.

Glad to know I'm not the only one who consider this album as an underrated masterpiece. Howard Devoto envisioned a unique sound right in the middle of the punk glorious days and delivered with his band one of the first statements of post punk. A circus atmosphere makes me feel the album as a true performance on stage although this is a studio album.

If I have to encourage you to listen to one song only, please give "Burst" a chance. It sounds like a dark and intimate post punk act by Ziggy Stardust. My favourite in the album closely followed by "My Tulpa" and "Shot by Both Sides"

Favorite Tracks:Shot By Both Sides, Burst, The Great Beautician In The Sky

I liked this more than I expected. Definitely some weaker songs, but very solid as a debut.

Nice, it's a little bit funky but that's what makes it good

Under-appreciated classic. Deserves to be as beloved as "Chairs Missing"

Brilliant and underrated album. I think they would have been more popular if the lyrics hadnt been so obscure and Howard Devoto's voice and singing style is not to everyones taste. So many great songs on this album but Motorcade is probably the best.

Your feedback for Real Life