Fight The Good Fight (studio album) by The Interrupters 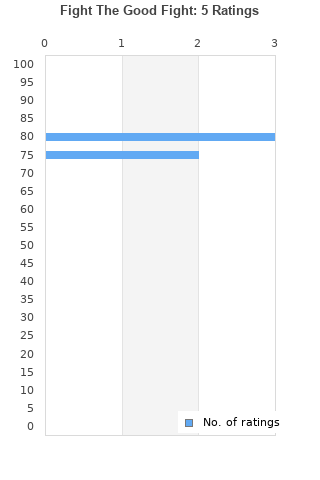 The Interrupters: Fight the Good Fight =CD=
Condition: Brand New
Time left: 5d 16h 37m 16s
Ships to: Worldwide
£13.89
Go to store
Product prices and availability are accurate as of the date indicated and are subject to change. Any price and availability information displayed on the linked website at the time of purchase will apply to the purchase of this product.  See full search results on eBay

Fight The Good Fight is ranked as the best album by The Interrupters. 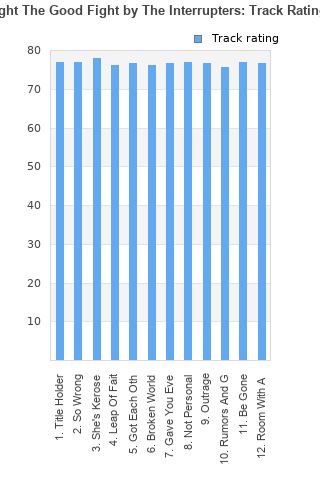 Aug19. These guys have been coming up a lot on my YouTube playlists lately. The first 2 songs are pretty good, then comes 'She's Kerosene' which is a brilliant song. This is certainly ska I can listen to over and over. 'Got Each Other' (with Rancid) is good, of course. Everyone has a go at vocals :P. I also liked 'Broken World' (which I later read was co-written with Billie Joe of Green Day).
'Not Personal' sounds like old-school ska (similar to some Swedish ska bands I remember). Some songs are not even ska, but good rock/pop-punk, such as the cool 'Gave You Everything', the Distillers-like 'So Wrong' and final song 'Room with a View'.
Ska can sound a bit repetitive and derivative, but I only got the that feeling on one song here on my first full listen ('Leap of Faith'). 4/5

Your feedback for Fight The Good Fight