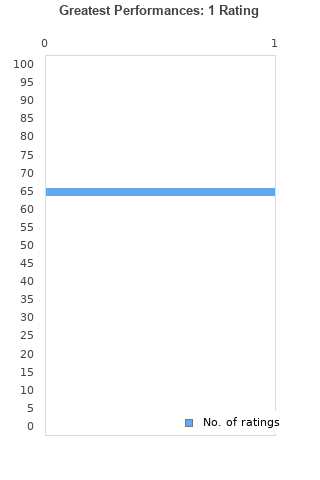 Greatest Performances is ranked - best out of 24 albums by Omega (HU) on BestEverAlbums.com.

Your feedback for Greatest Performances