You Know The Number (studio album) by Henry Threadgill Sextet 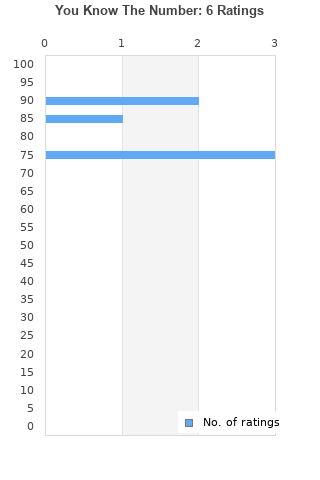 You Know The Number is ranked 2nd best out of 5 albums by Henry Threadgill Sextet on BestEverAlbums.com.

The best album by Henry Threadgill Sextet is Just The Facts And Pass The Bucket which is ranked number 11079 in the list of all-time albums with a total rank score of 102. 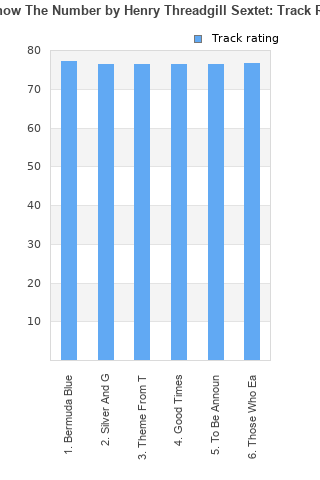 You Know The Number rankings

You Know The Number collection

You Know The Number ratings

You Know The Number favourites

You Know The Number comments

Henry Threadgill is probably the best jazz composer of the latter twentieth century (Tim Berne and Julius Hemphill and Bill Dixon are up there too). Too bad this is the only one of his albums listed on this site so far. It's a good one (they're all good), but not his best.

Your feedback for You Know The Number