Go Tell Fire To The Mountain (album) by WU LYF 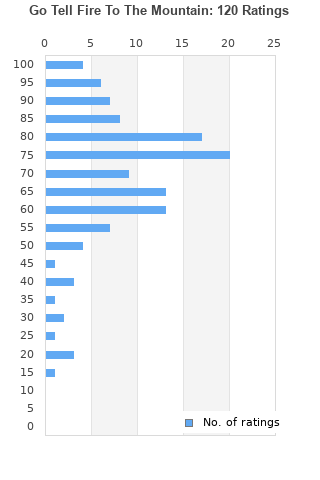 WU LYF : Go Tell Fire to the Mountain CD Album Digipak (2012)
Condition: Good
Time left: 1d 21h 32m 55s
Ships to: Worldwide
£2.50
Go to store
Product prices and availability are accurate as of the date indicated and are subject to change. Any price and availability information displayed on the linked website at the time of purchase will apply to the purchase of this product.  See full search results on eBay 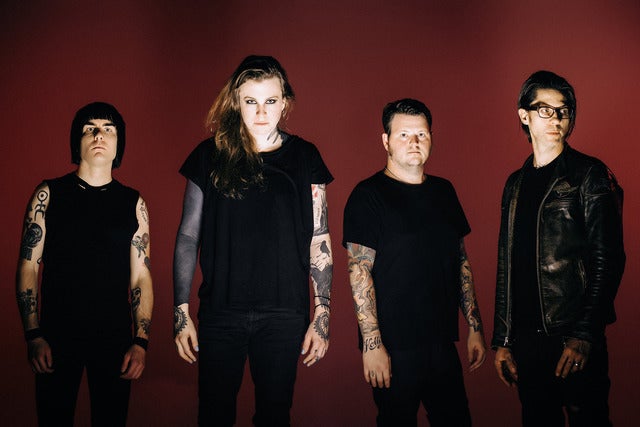 Against Me!
The Paramount, Huntington, United States. 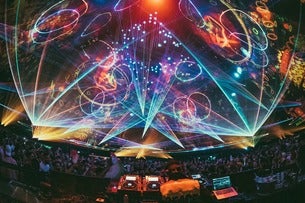 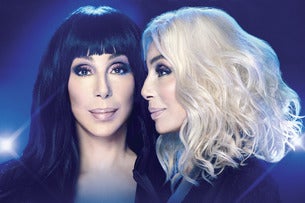 Listen to Go Tell Fire To The Mountain on YouTube 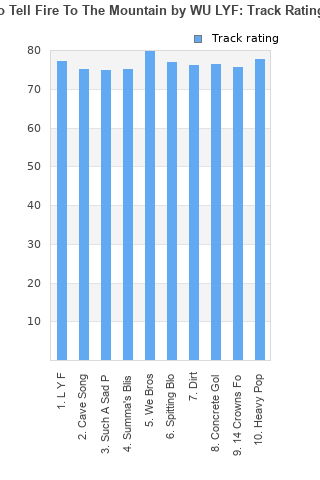 Rating metrics: Outliers can be removed when calculating a mean average to dampen the effects of ratings outside the normal distribution. This figure is provided as the trimmed mean. A high standard deviation can be legitimate, but can sometimes indicate 'gaming' is occurring. Consider a simplified example* of an item receiving ratings of 100, 50, & 0. The mean average rating would be 50. However, ratings of 55, 50 & 45 could also result in the same average. The second average might be more trusted because there is more consensus around a particular rating (a lower deviation).
(*In practice, some albums can have several thousand ratings)
This album has a mean average rating of 68.0/100. The trimmed mean (excluding outliers) is 68.3/100. The standard deviation for this album is 18.3.

Love the mix of his voice with the organ. Very unique sound - (to me sounds like Explosions in the Sky meets a blackout drunk Isaac Brock). Most songs follow a similar formula, but there is something so heartfelt and endearing about this album. We Bros especially hits me like a ton of bricks and never fails to send shivers down my spine.

I would have to say that the sound WU LYF has is kind of a culmination of a lot of different indie rock band sounds. Perhaps the most obvious is how much they load up on organ on this album. It’s all over every track. Kind of like an Arcade Fire thing. It’s good but I do have one problem with the album. It’s kind of hard to deal with the singing. It’s like someone multi-tracked Tom Waits so it sounds like there’s five of him singing the same thing. I don’t have a problem with that kind of voice alone, but when it’s multi-tracked that much, it’s tough to hear what’s being said or what kind of melody there is. However, that is the only problem I have with this album. The sound is great, the instrumentation is cool, it’s a pretty good album overall

One of my absolute favourite albums from 2011. I can get the mixed reactions, but I thought top to bottom is was outstanding.

You can listen to but no revelations

It is interesting and the atmosphere adds something to it. Not very interested in listening to it again though. It's mystique carrys it a long way.

Your feedback for Go Tell Fire To The Mountain