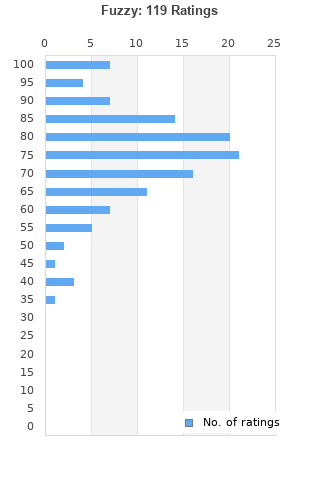 Fuzzy is ranked as the best album by Grant Lee Buffalo. 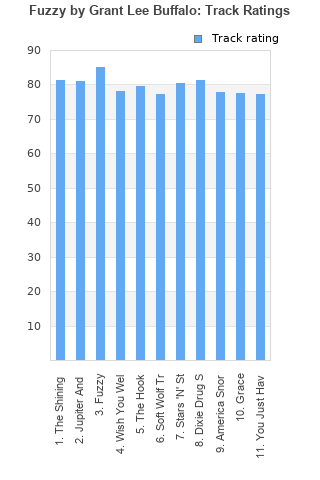 Outliers can be removed when calculating a mean average to dampen the effects of ratings outside the normal distribution. This figure is provided as the trimmed mean. A high standard deviation can be legitimate, but can sometimes indicate 'gaming' is occurring. Consider a simplified example* of an item receiving ratings of 100, 50, & 0. The mean average rating would be 50. However, ratings of 55, 50 & 45 could also result in the same average. The second average might be more trusted because there is more consensus around a particular rating (a lower deviation).
(*In practice, some albums can have several thousand ratings)
This album is rated in the top 13% of albums on BestEverAlbums.com. This album has a mean average rating of 76.0/100. The trimmed mean (excluding outliers) is 75.5/100. The standard deviation for this album is 12.4.

A special sound - very much their own
...a speciel and excellent album

This is a good album, but I still prefer the follow-up, for reasons I probably cannot fully articulate. This definitely sounds like them, just not enough like them. Maybe it's the lyrics, which are a huge factor in how I judge music. This is a solid collection but lacks whatever spark makes the follow-up so good.

Music played with passion, honesty and simplicity. This will always be one of the outstanding folk records of the 90s.

one of the best discoveries in this website ! beautiful music. 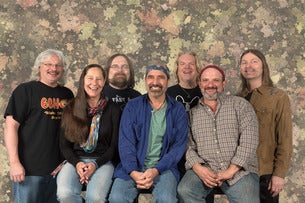 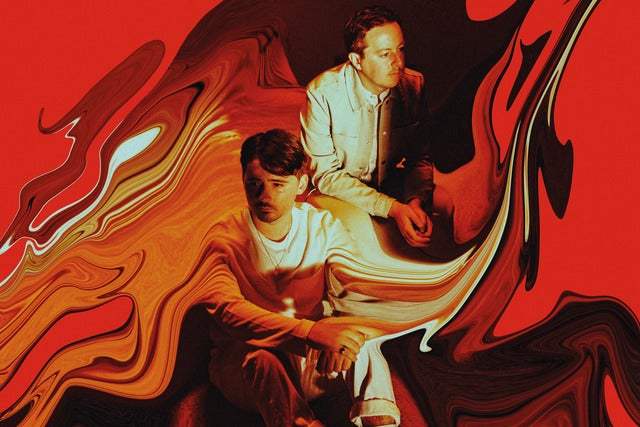 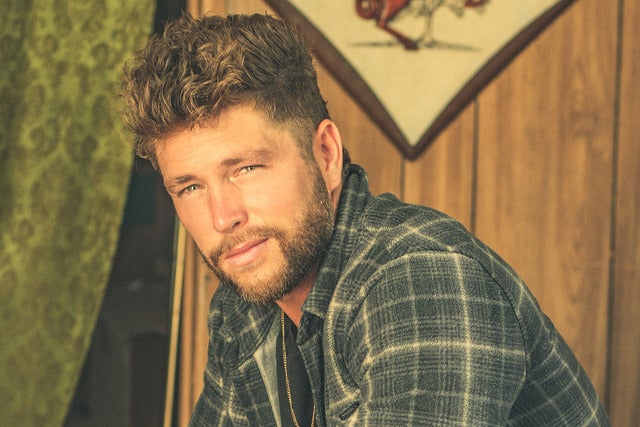 Your feedback for Fuzzy