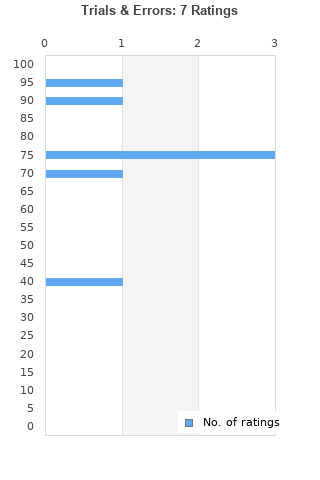 Trials & Errors is ranked 4th best out of 5 albums by Magnolia Electric Co. on BestEverAlbums.com.

The best album by Magnolia Electric Co. is Sojourner which is ranked number 17962 in the list of all-time albums with a total rank score of 55. 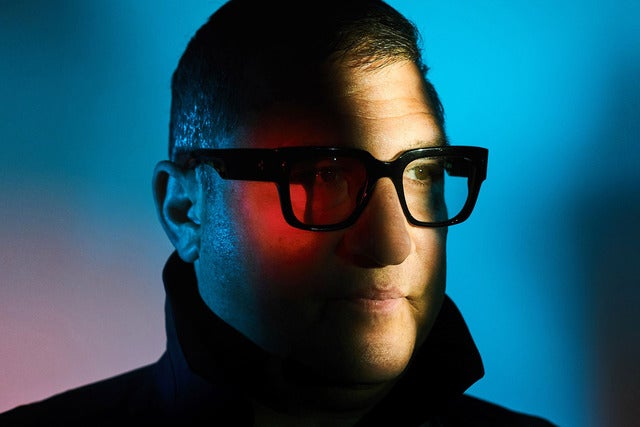 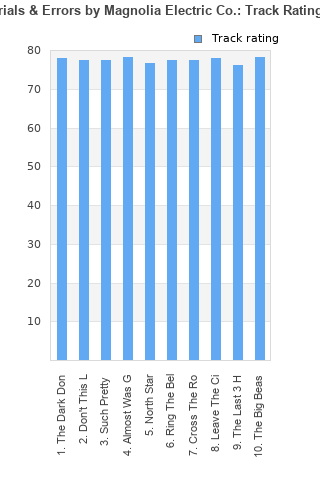 Great live album. Rousing renditions of some of Molina's best songs as well as some otherwise unrecorded songs that are must listens like Such Pretty Eyes for a Snake and North Star. Musically this feels a lot like Neil Young, and while the backing band is no Crazy Horse and it does meander at times it always hits incredibly hard. Lyrically this finds Molina fully grappling with his alcoholism, especially on North Star ("No one chooses to be sick") and the two tracks from Didn't it Rain ("Help does not just walk up to you. I could have told you that. I'm not an idiot" is still Molina's greatest lyrics). Highly recommended for fans of Molina or anyone who likes heavy folk rock, this is a great album for a long drive in the countryside.

Your feedback for Trials & Errors