Get Behind Me Satan (studio album) by The White Stripes 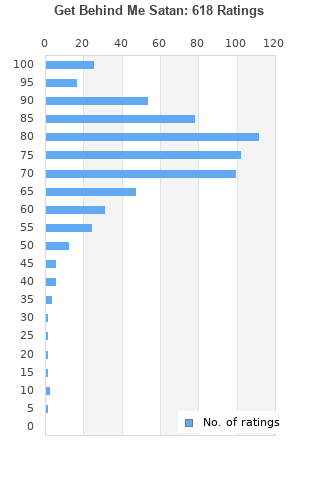 Get Behind Me Satan by The White Stripes CD
Condition: Brand New
Time left: 1h 49m 54s
Ships to: Worldwide
$11.30
Go to store

The White Stripes Get Behind Me Satan 2xLp Promo XL Recording Rare
Condition: New
Time left: 3h 26m 59s
Ships to: Worldwide
$499.99
Go to store
Product prices and availability are accurate as of the date indicated and are subject to change. Any price and availability information displayed on the linked website at the time of purchase will apply to the purchase of this product.  See full search results on eBay

Get Behind Me Satan is ranked 4th best out of 12 albums by The White Stripes on BestEverAlbums.com.

The best album by The White Stripes is Elephant which is ranked number 101 in the list of all-time albums with a total rank score of 15,668. 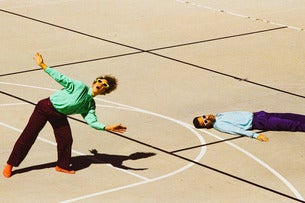 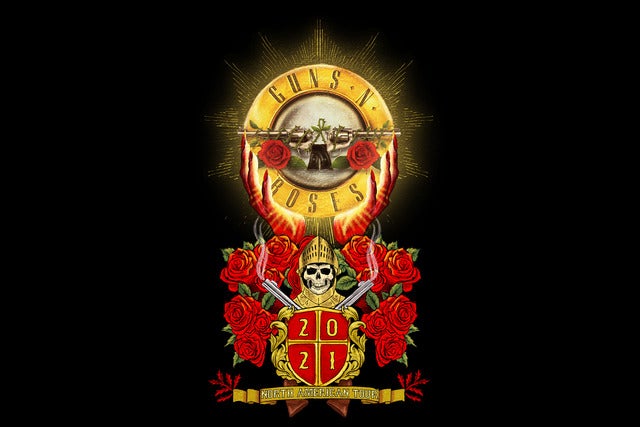 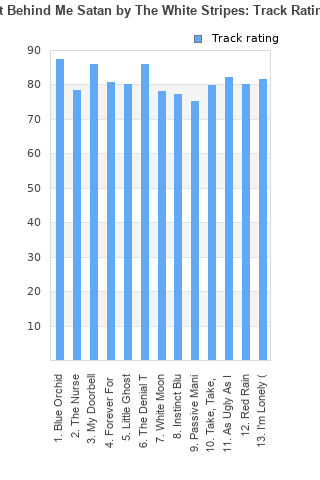 Get Behind Me Satan rankings

Get Behind Me Satan collection

Get Behind Me Satan ratings

Rating metrics: Outliers can be removed when calculating a mean average to dampen the effects of ratings outside the normal distribution. This figure is provided as the trimmed mean. A high standard deviation can be legitimate, but can sometimes indicate 'gaming' is occurring. Consider a simplified example* of an item receiving ratings of 100, 50, & 0. The mean average rating would be 50. However, ratings of 55, 50 & 45 could also result in the same average. The second average might be more trusted because there is more consensus around a particular rating (a lower deviation).
(*In practice, some albums can have several thousand ratings)
This album is rated in the top 9% of all albums on BestEverAlbums.com. This album has a Bayesian average rating of 75.9/100, a mean average of 75.2/100, and a trimmed mean (excluding outliers) of 75.9/100. The standard deviation for this album is 13.7.

Get Behind Me Satan favourites

Get Behind Me Satan comments

More accent on the piano on this one. Solid album . Just as good as Elephant.

I have heard better from the Detroit Rockers!

A very disappointing listen for me, following two absolutely brilliant albums by The White Stripes. There was nothing in the album that felt remotely close to the level of songwriting on White Blood Cells or Elephant, besides The Denial Twist.

Some great tracks, but mostly meh. Saved by the interesting production and general flow of the tracks.

Doesn't excite me as much as the earlier albums. One of the few albums whose second half I prefer to the first.

A pretty bold departure from the group's previous albums, and some of the most adventurous and unique songs the group has done. One of my favorites by them.

Consistently quite good! Not as good as the preceeding two albums, better than average.

Instead of hiding behind loud guitar riffs, this album I think focuses more on good songwriting. Some aren't crazy about that, but I think it's fantastic.

Your feedback for Get Behind Me Satan