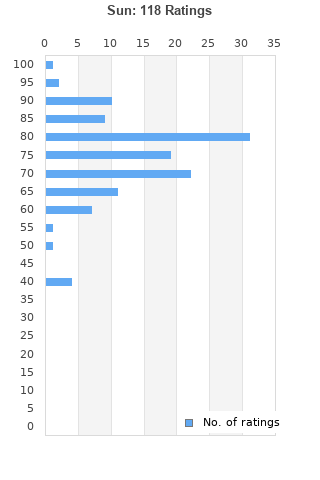 Sun is ranked 4th best out of 12 albums by Cat Power on BestEverAlbums.com.

The best album by Cat Power is You Are Free which is ranked number 1429 in the list of all-time albums with a total rank score of 1,233. 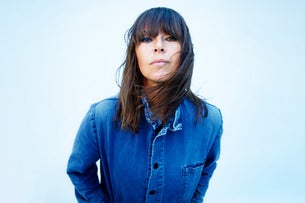 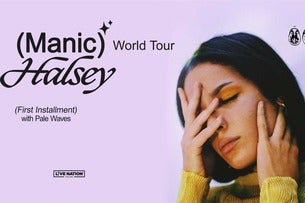 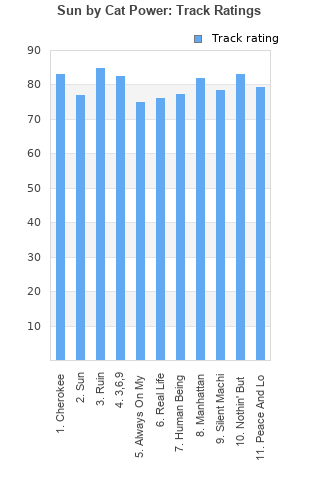 Rating metrics: Outliers can be removed when calculating a mean average to dampen the effects of ratings outside the normal distribution. This figure is provided as the trimmed mean. A high standard deviation can be legitimate, but can sometimes indicate 'gaming' is occurring. Consider a simplified example* of an item receiving ratings of 100, 50, & 0. The mean average rating would be 50. However, ratings of 55, 50 & 45 could also result in the same average. The second average might be more trusted because there is more consensus around a particular rating (a lower deviation).
(*In practice, some albums can have several thousand ratings)
This album is rated in the top 10% of all albums on BestEverAlbums.com. This album has a Bayesian average rating of 75.6/100, a mean average of 74.9/100, and a trimmed mean (excluding outliers) of 75.8/100. The standard deviation for this album is 10.8.

not that great, but i do like the insane song about "sodie arabia".

This my first Cat Power and I like it a lot. Energetic and -- yes -- sunny.

I admit, I'm disappointed in BEA. Our top 100 of 2012 is pitiful. We have about 40 albums in it that aren't even worth listening to, yet albums like this aren't even in the top 200 of the year... It's surprising. This barely misses my top 50 of the year, but I'd definitely recommend it still.

On first listen, this sounded like a feist album. This is quite unlike any cat power album i remember. Previously, she used to languish in introspection over organic alt/folk/rock. She's uptempo and beat-driven with chorus hooks aplenty throughout the album that is more slickly produced than usual for her. (Is that auto-tune i hear? And what's with the techno-like effects in "silent warning"?) This album could very likely cause cat power diehards to cry "sell out!". But unlike liz phair, i don't sense calculation here. Instead, it feels like a letting loose, and i sure like it.

Your feedback for Sun