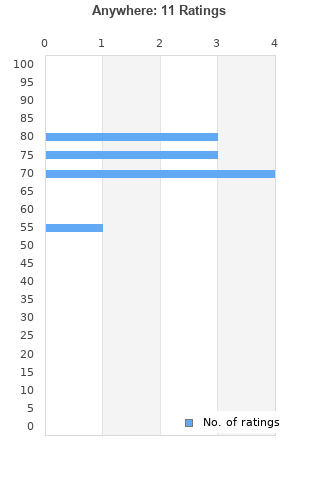 New Musik : Anywhere..Plus Rock 1 Disc CD
Condition: Very Good
Time left: 1d 21h 28m 59s
Ships to: Worldwide
$24.96
Go to store
Product prices and availability are accurate as of the date indicated and are subject to change. Any price and availability information displayed on the linked website at the time of purchase will apply to the purchase of this product.  See full search results on eBay

Anywhere is ranked 2nd best out of 3 albums by New Musik on BestEverAlbums.com.

The best album by New Musik is From A To B which is ranked number 19219 in the list of all-time albums with a total rank score of 51. 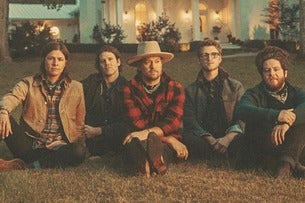 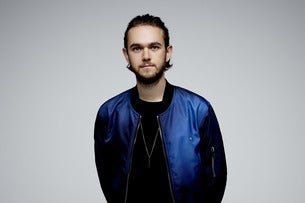 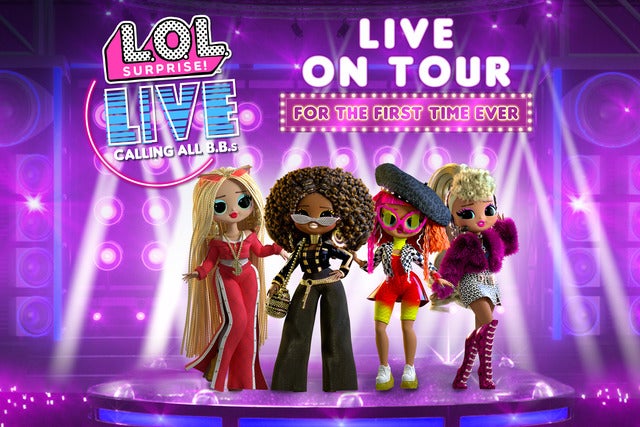 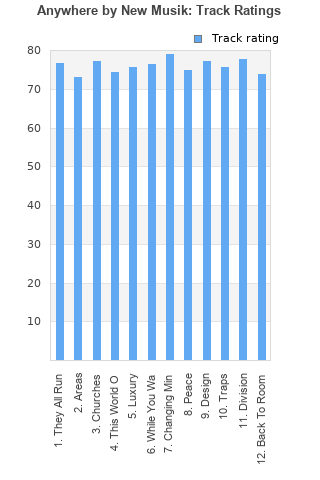 #
Track
Rating/Comments
1.
They All Run After The Carving Knives
Rating: 77 (3 votes)Comments:

Not top of my 80's synth bands/albums - only found them relatively recently probably because there are only one or two tracks that would stick in the memory. Not bad though.

Your feedback for Anywhere