The Phantom Of The Opera is ranked 2nd best out of 4 albums by The Original London Cast on BestEverAlbums.com.

The best album by The Original London Cast is Les Misérables which is ranked number 11515 in the list of all-time albums with a total rank score of 98. 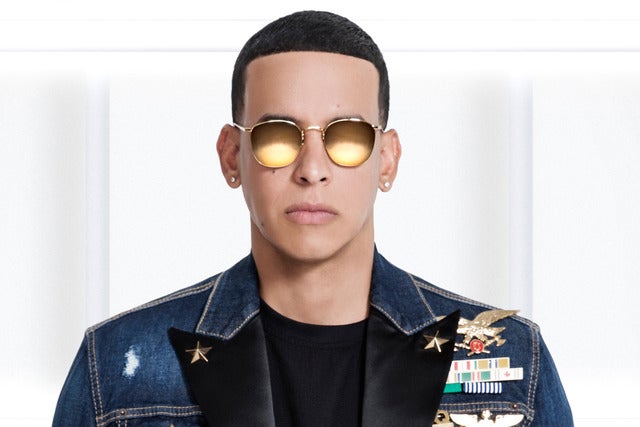 Boz Scaggs: Out of The Blues Tour 2022
The Rose Music Center at The Height, Huber Heights, United States.

Listen to The Phantom Of The Opera on YouTube The Phantom Of The Opera rankings

The Phantom Of The Opera collection

The Phantom Of The Opera ratings

Rating metrics: Outliers can be removed when calculating a mean average to dampen the effects of ratings outside the normal distribution. This figure is provided as the trimmed mean. A high standard deviation can be legitimate, but can sometimes indicate 'gaming' is occurring. Consider a simplified example* of an item receiving ratings of 100, 50, & 0. The mean average rating would be 50. However, ratings of 55, 50 & 45 could also result in the same average. The second average might be more trusted because there is more consensus around a particular rating (a lower deviation).
(*In practice, some albums can have several thousand ratings)
This album has a Bayesian average rating of 72.7/100, a mean average of 68.5/100, and a trimmed mean (excluding outliers) of 72.5/100. The standard deviation for this album is 20.8.

The Phantom Of The Opera favourites

The Phantom Of The Opera comments

I usually am not a fan of musicals or operas but it is one of the most beautiful soundtracks I've ever heard. The highlights are, of course, Music Of The Night and All I Ask Of You.

Dated but the Phantom is still a great character

thanks for the rec JMan!

But I was the only one to rate it, and I might have been the one to add it to the site. Not dwelling, just saying.

Anyway, I found the album to be much better when I read the script alongside the album (the script comes in the case). I recommend that. It makes for a wonderful two to three hours.

Just because it's not in other member's charts, doesn't mean they haven't listened to it. I think you'll find that as musicals go, Tommy and Jesus Christ Superstar get a little more praise from album types.

Had the Highlights version on my chart for the longest time before realizing it wasn't the full version. This one is much better.

Am I really the only one on this whole website that's listened to this album. That's pretty sad.

The most beautiful and terrifying version of the hit musical, Lloyd Webber's magnum opus will live on for as long as music lives!

Your feedback for The Phantom Of The Opera