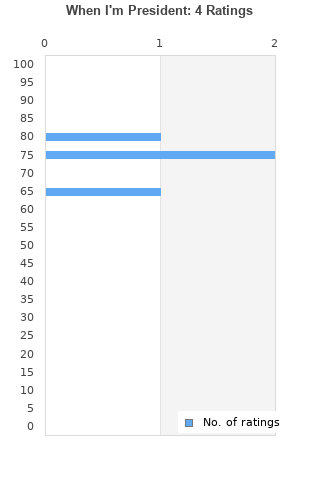 When I'm President is ranked 9th best out of 11 albums by Ian Hunter on BestEverAlbums.com.

The best album by Ian Hunter is You're Never Alone With A Schizophrenic which is ranked number 14298 in the list of all-time albums with a total rank score of 77.

In The Round with Johnny Dailey, Marla Cannon-Goodman, Hunter Phelps & Trent Willmon, a benefit for Country Music Hall of Fame
The Bluebird Cafe, Nashville, United States. 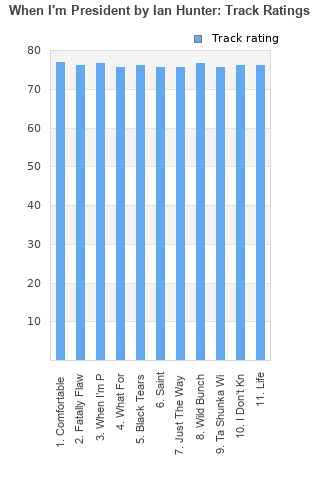 Your feedback for When I'm President