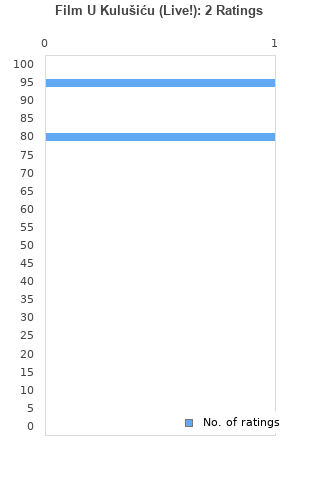 Film U Kulušiću (Live!) is ranked - best out of 2 albums by Film on BestEverAlbums.com.

The best album by Film is Novo!Novo!Novo! Još Jučer Samo Na Filmu A Sada I U Vašoj Glavi which is ranked number 55972 in the list of all-time albums with a total rank score of 7. 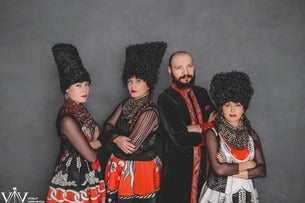 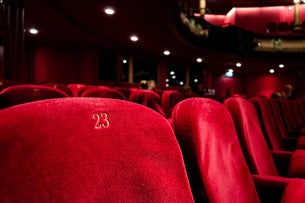 Encanto: The Sign Along Film Concert
Helen DeVitt Jones Theater at The B, Lubbock, United States.

No tracks have been rated on this album yet.
#
Track
Rating/Comments
1.
Introduction Par Dr. Vrdoljak
Rating: Not enough dataComments:

Your feedback for Film U Kulušiću (Live!)