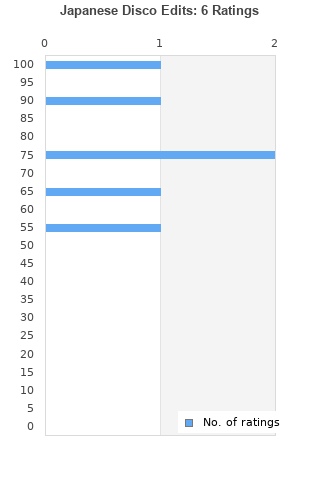 Japanese Disco Edits is ranked as the best album by Yung Bae. 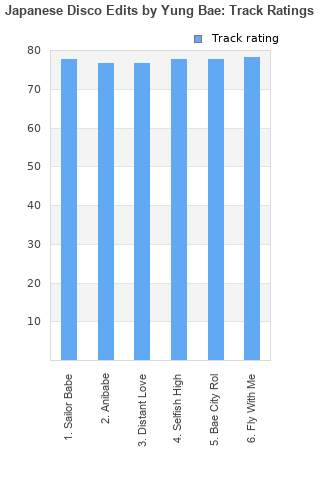 Your feedback for Japanese Disco Edits