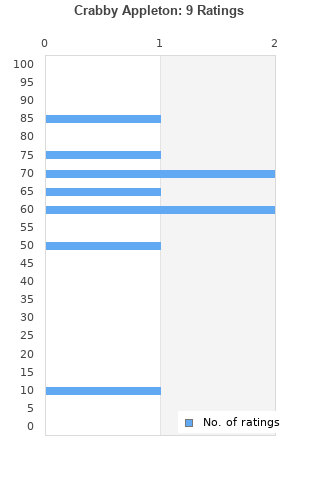 CRABBY APPLETON W/Go Back 1970 LP
Condition: Used
Time left: 20h 10m 52s
Ships to: Worldwide
$24.99
Go to store
Product prices and availability are accurate as of the date indicated and are subject to change. Any price and availability information displayed on the linked website at the time of purchase will apply to the purchase of this product.  See full search results on eBay 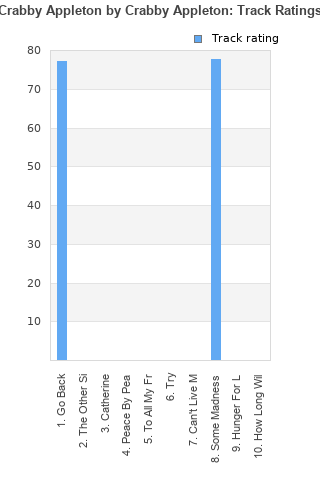 0
2.
The Other Side
Rating: Not enough dataComments:

0
5.
To All My Friends
Rating: Not enough dataComments:

0
10.
How Long Will It Take
Rating: Not enough dataComments:

Your feedback for Crabby Appleton