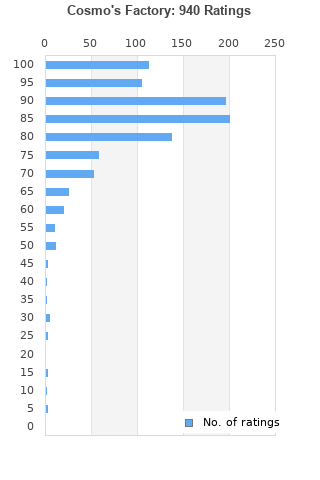 Cosmo's Factory is ranked as the best album by Creedence Clearwater Revival. 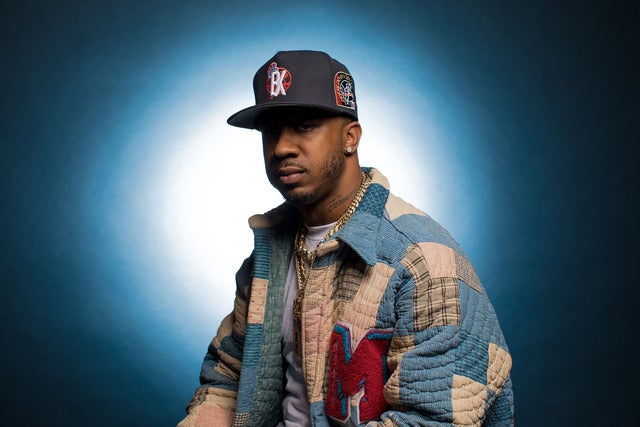 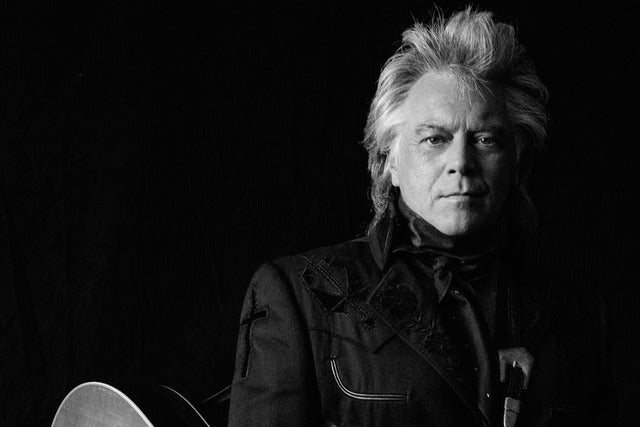 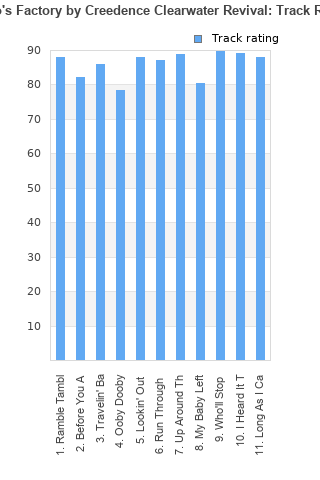 I Heard It Through The Grapevine
Rating: 89 (235 votes)Comments:

Rating metrics: Outliers can be removed when calculating a mean average to dampen the effects of ratings outside the normal distribution. This figure is provided as the trimmed mean. A high standard deviation can be legitimate, but can sometimes indicate 'gaming' is occurring. Consider a simplified example* of an item receiving ratings of 100, 50, & 0. The mean average rating would be 50. However, ratings of 55, 50 & 45 could also result in the same average. The second average might be more trusted because there is more consensus around a particular rating (a lower deviation).
(*In practice, some albums can have several thousand ratings)
This album is rated in the top 1% of all albums on BestEverAlbums.com. This album has a Bayesian average rating of 84.8/100, a mean average of 84.0/100, and a trimmed mean (excluding outliers) of 84.9/100. The standard deviation for this album is 12.8.

Best CCR record and the most consistent in terms of quality very enjoyable.

Thanks to the blues, even the 2 fillers are really good.

John Fogerty is one of the most prolific songwriters of USA. CCR released five classics in a roll in just two years in the end of the 60´s, an accomplishment never made by any band before and after.

Highlights: I Heard Through The Grapevine (maybe the best cover ever), Who´ll Stop The Rain, Up Around The Bend and Long As I can See The Light.

The weak one: Ooby Dooby, just a silly song, IMO.

I find it hard to deem a band very genuine that can switch its face so fast from your average folk band from across the street to arena rock all the way without changing their line-up. But I find it equally difficult to not enjoy this. It's familiar, but good.

Your feedback for Cosmo's Factory