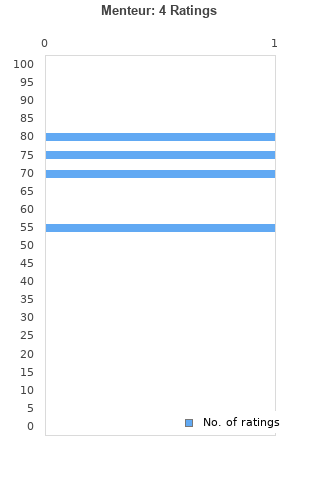 Menteur is ranked 8th best out of 10 albums by Jean Leloup on BestEverAlbums.com.

The best album by Jean Leloup is Le Dôme which is ranked number 3681 in the list of all-time albums with a total rank score of 393.

Foals: Life Is Yours Tour
The Anthem, Washington, United States. 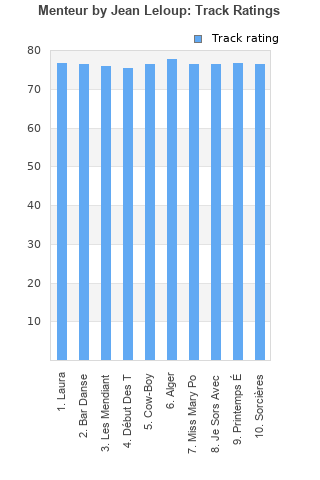 Your feedback for Menteur