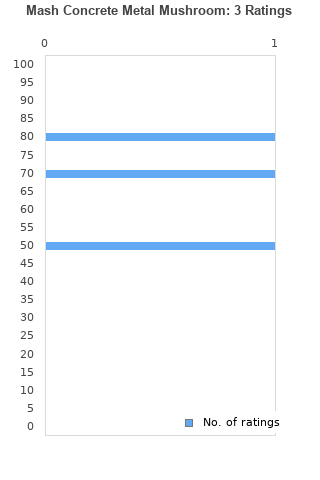 Herman Dune - Mash Concrete Metal Mushroom - Herman Dune CD S3VG The Fast Free
Condition: Very Good
Time left: 13d 4h 50m 19s
Ships to: Worldwide
$9.26
Go to store
Product prices and availability are accurate as of the date indicated and are subject to change. Any price and availability information displayed on the linked website at the time of purchase will apply to the purchase of this product.  See full search results on eBay

Mash Concrete Metal Mushroom is ranked 2nd best out of 6 albums by Herman Düne on BestEverAlbums.com.

The best album by Herman Düne is Strange Moosic which is ranked number 38163 in the list of all-time albums with a total rank score of 15. 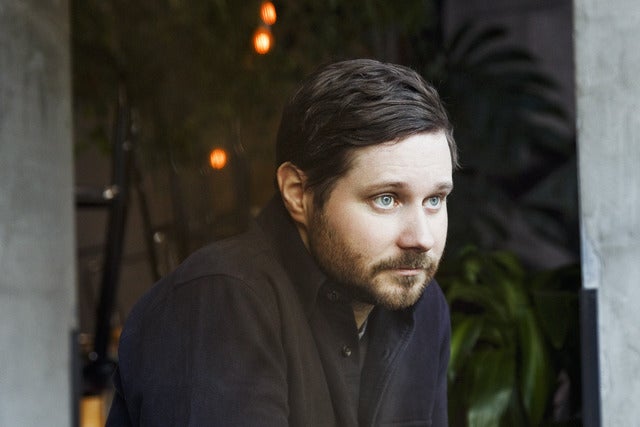 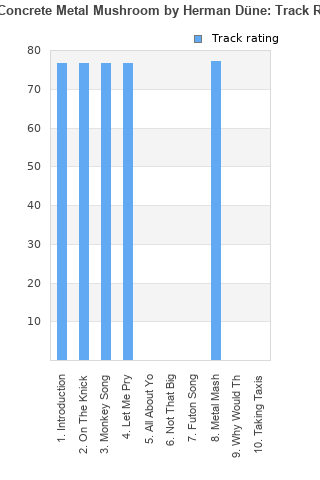 0
5.
All About You
Rating: Not enough dataComments:

0
6.
Not That Big A Story
Rating: Not enough dataComments:

0
9.
Why Would That Hurt? (If You Never Loved Me)
Rating: Not enough dataComments: