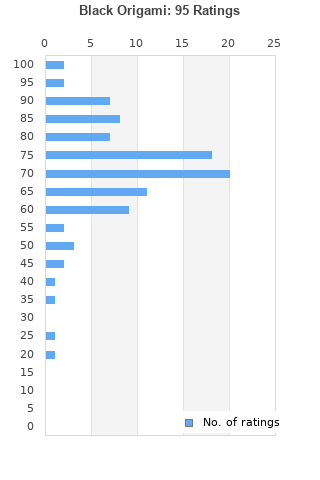 Black Origami [LP] * by Jlin.
Condition: New
Time left: 8h 42m 44s
Ships to: Worldwide
$29.16
Go to store
Product prices and availability are accurate as of the date indicated and are subject to change. Any price and availability information displayed on the linked website at the time of purchase will apply to the purchase of this product.  See full search results on eBay

Black Origami is ranked as the best album by Jlin. 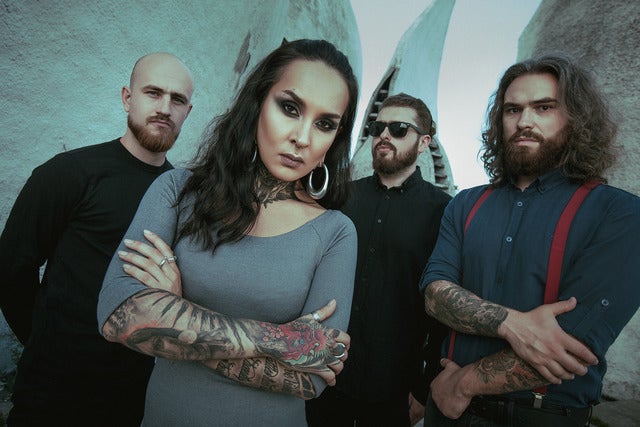 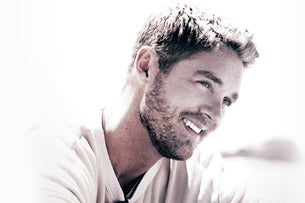 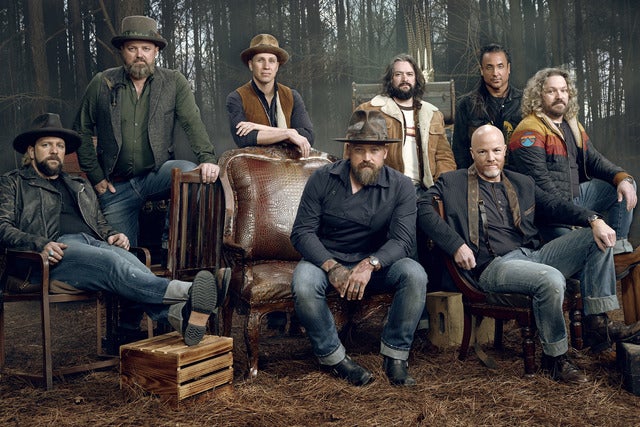 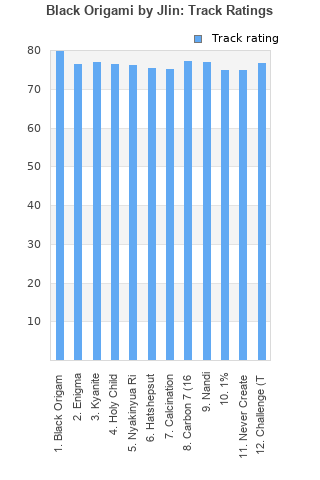 Rating metrics: Outliers can be removed when calculating a mean average to dampen the effects of ratings outside the normal distribution. This figure is provided as the trimmed mean. A high standard deviation can be legitimate, but can sometimes indicate 'gaming' is occurring. Consider a simplified example* of an item receiving ratings of 100, 50, & 0. The mean average rating would be 50. However, ratings of 55, 50 & 45 could also result in the same average. The second average might be more trusted because there is more consensus around a particular rating (a lower deviation).
(*In practice, some albums can have several thousand ratings)
This album has a mean average rating of 71.0/100. The trimmed mean (excluding outliers) is 71.9/100. The standard deviation for this album is 13.5.

Darker and colder than her first album, Black Origami finds Jlin swimming at the deep end, pulling out all manner of percussive tricks and dehumanised vocal samples to produce a record that demands you move your body without the simple four-to-the-floor template.

gonna be honest, i just really don’t understand the appeal here. many of the songs sound very similar, which isn’t inherently a bad thing, but this album just sounds awkward and messy.

It's interesting I will give the album that. But not only are these songs skeletal, they are also pretty samey sounding. Decent, but as an artist she has to flesh out her songs a lot more.

Some parts were intriguing, others sounded far too much like a marching band

A solid album from Jlin; I love the energy and unpredictability and "Black Origami" has opened my eyes to the footwork genre. Great stuff.

Your feedback for Black Origami