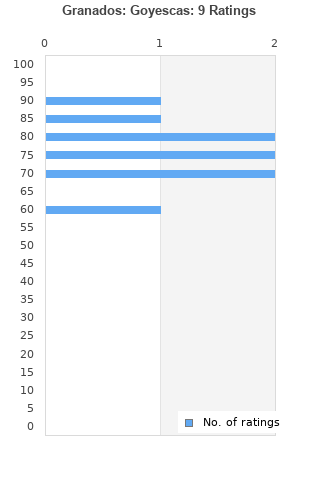 Granados: Goyescas is ranked as the best album by Matthias Rein. 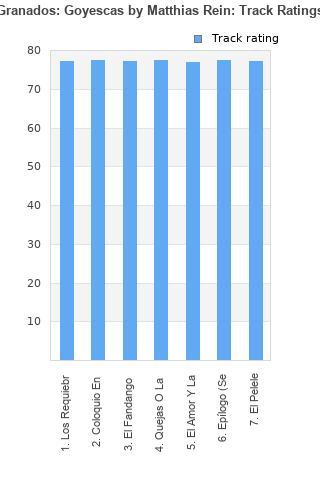 Sumptious piano. Could listen to this all day.

Your feedback for Granados: Goyescas