What A Time To Be Alive (studio album) by Superchunk 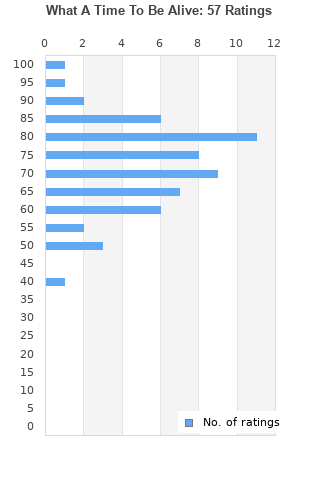 SUPERCHUNK WHAT A TIME TO BE ALIVE LP WITH SIGNED ALBUM ART POSTER BY THE BAND
Condition: New
Time left: 6h 17m 3s
Ships to: Worldwide
$24.99
Go to store
Product prices and availability are accurate as of the date indicated and are subject to change. Any price and availability information displayed on the linked website at the time of purchase will apply to the purchase of this product.  See full search results on eBay

What A Time To Be Alive is ranked 6th best out of 19 albums by Superchunk on BestEverAlbums.com.

The best album by Superchunk is No Pocky For Kitty which is ranked number 6858 in the list of all-time albums with a total rank score of 180. 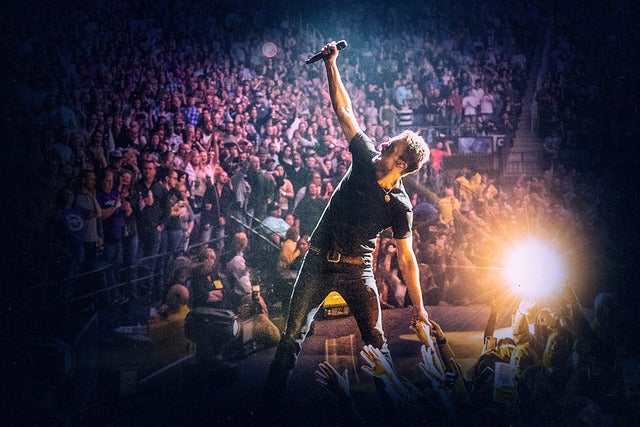 Listen to What A Time To Be Alive on YouTube 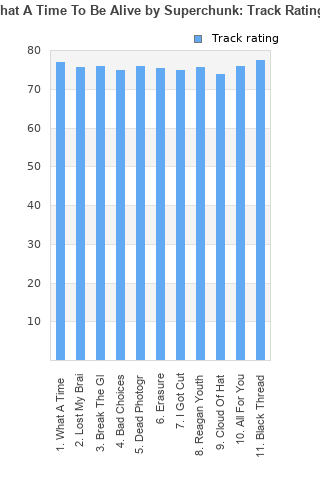 What A Time To Be Alive rankings

What A Time To Be Alive collection

What A Time To Be Alive ratings

Rating metrics: Outliers can be removed when calculating a mean average to dampen the effects of ratings outside the normal distribution. This figure is provided as the trimmed mean. A high standard deviation can be legitimate, but can sometimes indicate 'gaming' is occurring. Consider a simplified example* of an item receiving ratings of 100, 50, & 0. The mean average rating would be 50. However, ratings of 55, 50 & 45 could also result in the same average. The second average might be more trusted because there is more consensus around a particular rating (a lower deviation).
(*In practice, some albums can have several thousand ratings)
This album has a Bayesian average rating of 72.8/100, a mean average of 72.7/100, and a trimmed mean (excluding outliers) of 72.7/100. The standard deviation for this album is 11.2.

What A Time To Be Alive favourites

What A Time To Be Alive comments

Likely their biggest, most relevant & best statement of an album since reuniting at the beginning of this decade. Sure, it’s not classic Superchunk but it’s pretty damn close. And honestly they present something new here, that’s vital and separates this from the rest of the work. The opener is heart pounding but “Erasure” with Waxahatchee & the equally excellent, Stephin Merrit is the standout for me. In short, another slice of excellence from some real indie rock veterans.

Your feedback for What A Time To Be Alive