From The Lion's Mouth (studio album) by The Sound 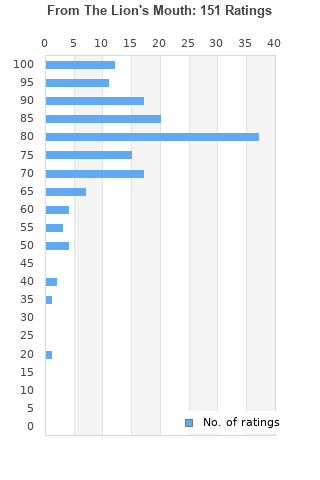 THE SOUND Permanent 2x 180 Gram Vinyl LP 2009 Japan EX/VG+ From The Lion's Mouth
Condition: Used
Time left: 17h 29m 47s
Ships to: Worldwide
$39.99
Go to store
Product prices and availability are accurate as of the date indicated and are subject to change. Any price and availability information displayed on the linked website at the time of purchase will apply to the purchase of this product.  See full search results on eBay

From The Lion's Mouth is ranked as the best album by The Sound. 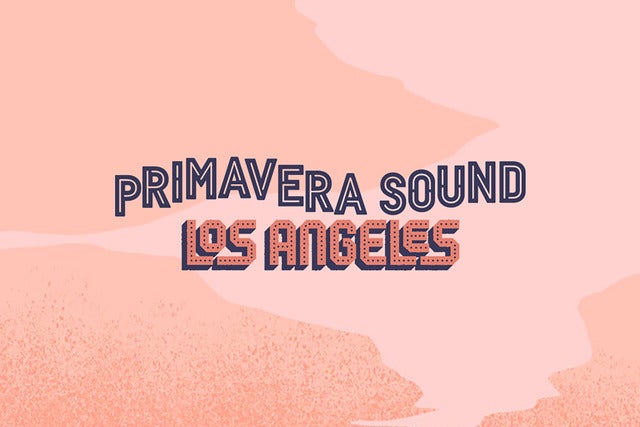 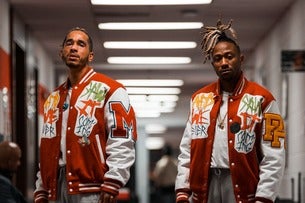 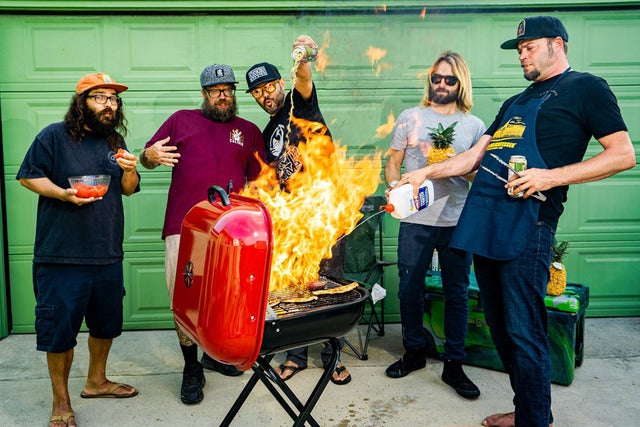 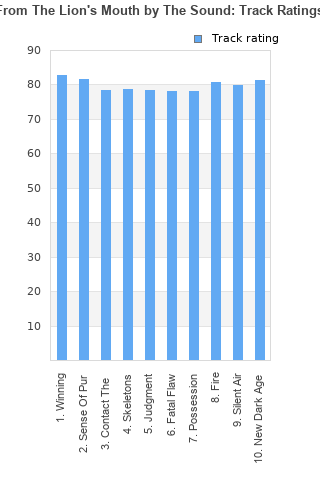 From The Lion's Mouth rankings

From The Lion's Mouth collection

From The Lion's Mouth ratings

Rating metrics: Outliers can be removed when calculating a mean average to dampen the effects of ratings outside the normal distribution. This figure is provided as the trimmed mean. A high standard deviation can be legitimate, but can sometimes indicate 'gaming' is occurring. Consider a simplified example* of an item receiving ratings of 100, 50, & 0. The mean average rating would be 50. However, ratings of 55, 50 & 45 could also result in the same average. The second average might be more trusted because there is more consensus around a particular rating (a lower deviation).
(*In practice, some albums can have several thousand ratings)
This album is rated in the top 2% of all albums on BestEverAlbums.com. This album has a Bayesian average rating of 79.8/100, a mean average of 79.6/100, and a trimmed mean (excluding outliers) of 80.3/100. The standard deviation for this album is 13.8.

From The Lion's Mouth favourites

From The Lion's Mouth comments

This is amazing. I don't understand how I'd never heard of them before or how they were never huge. To me it sounds like if U2 were a little bit more like the Bunnymen, Joy Division or Faith-era The Cure. It sounds very commercial and not very post-punk to me, so give it a listen rock fans. It has a hidden track at the end!

I'd buy it just for the beautiful gatefold cover!

it's not what i would call "post-punk" - in my opinion it's more likely gothic-wave. but nontheless it's a fantastic collection of gloomy, wistful and at the same time uplifting songs. the often i hear it, the better it is.

Certainly one of the greatest ever post-punk albums. An under rated gem!

Very underrated. I'd think that many forum users would highly enjoy this album.

For me a kind of watered down cross between Echo and The Bunnymen and The Comsat Angels. I remember seeing Adrian Borland perform at the Melkweg club in Amsterdam in the 1980s...The Dutch crowd loved him, but his tepid pychedelia left me a bit cold. Not bad, but not particularly good either.

you want high quality post Punk ? listen to this album !

Your feedback for From The Lion's Mouth